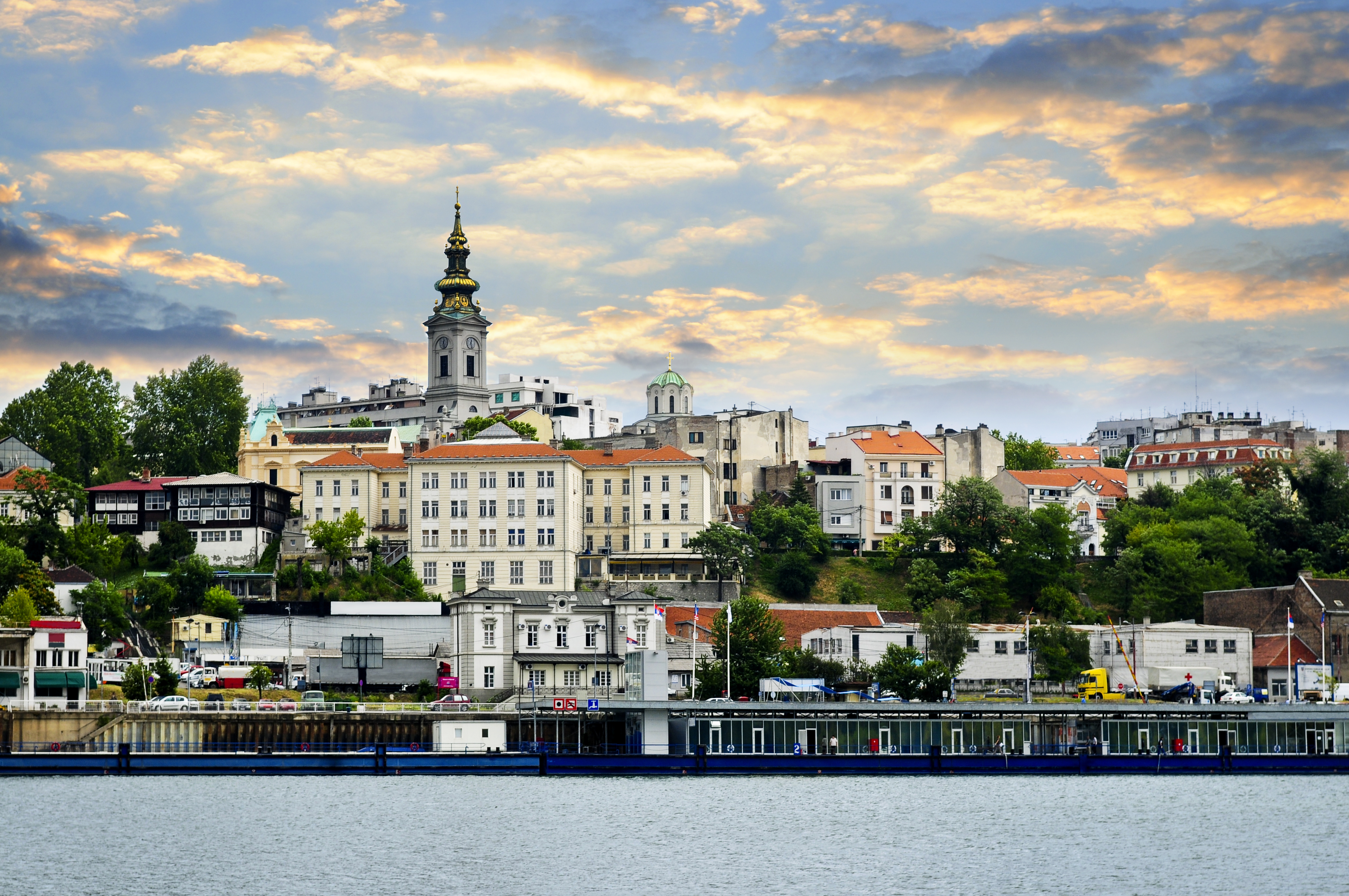 It is amazing to look at the development of the startup system in Serbia, and in Belgrade, in general. A few years ago, there were only a handful of startups that were trying to kickstart innovation and create a system that would enable future startups to have an easier time when launching their own idea. Most of the people the ecosystem comprised of were freelancers working for companies that outsourced work to the Eastern countries due to cheaper prices.  In StartupBlink’s 2019 report, Belgrade is ranked 1st in Serbia and 115th globally.

As technology developed, and the internet itself, so did the startup ecosystem. No longer would freelancers work for a third party, but started pursuing their own goals. As time passed, Belgrade now has a bunch of startups developing amazing products and services on one hand, and on the other hand, accelerators, investment funds, venture capitalists and co-working spaces.

Currently, the startup ecosystem is exciting and intriguing. Young people, and even some older are coming forward and presenting their ideas and getting feedback from potential users of their products. Most of the new startups thrive on innovation, and not merely incremental change. Savamala, the rural area near the river Sava, is the Tech Valley for startup events. A place of innovation where the new ideas are born or presented to the public each year by the participants in the nearest cafes, “Savamala” even though small, is where the most of the startups are born.

While there is room for improvement, for a young system that started from almost nothing, the development in the last six years is satisfactory.

Belgrade startups that made a mark:

The biggest plus of running startup in Belgrade is the support of the community. People are friendly and willing to help when they see an interesting startup.

Additionally, there are a lot of conferences, events, and competitions for startups. As mentioned, Savamala is the center of urban happenings and makes a perfect location for a mini Silicon Valley. There is also the potential for a TechCrunch Belgrade.

The entrepreneurship spirit in the region is high, which inspires new startups.

Some regulations have proved to a major hurdle for some startups. The tax for a new office depends on the part of the city it is located in. These problems are gradually being solved by co-working spaces.

One of the biggest and actually the only accelerator in Serbia is StartLabs (@Start_Labs). It has mentors from all over the world, with some of them hailing from Silicon Valley, teaching the startups how to grow and achieve their goal and providing them with resources in knowledge and money. Along with StartupLabs, Eleven (@elevenbg) and LAUNCHub (@LAUNCHub) from Bulgaria, are the usual choice of startups in the region looking for funds.

Voja Lalich (@vojalalich) is one of the best- known investors as well the founder and partner at StartupLabs. While there are a few individuals interested in investing in startups, the lack of clear regulations governing investors and the investment itself is a major hurdle.

Co-working spaces have expanded in the last six years. There are old ones such as Nova Iskra (@NovaIskra), In Center, Smart Office, Impact Hub Belgrade (@ImpactHubBGD), and new ones like Polygon, KZM ( Youth Office – A state-run office space provided to startups that pitched their project to the town municipality where the YO is located.), Potkrovlje Hub, and the upcoming Startit Centar Hub.

The strongest influencers in the ecosystem are organizations like Startit (SEE ICT is the name of the organization but Startit, as part of their project, is actually more famous than the organization itself) or Lean Startup Circle and others. Events are organized using Meetup.com or Eventbrite. The number fluctuates depending on the time of year and the weather, but there is always at least 1 event per month.

The energy of those behind Startit is one of the main reason organizations have started a number of different initiatives. To the community, they are what Nordeus is for gaming developers.

Nikola Stojić is a fourth-year student at the University of Belgrade’s Faculty of Law. He is also a Founder of Grindam and Board member of Research Center for Defense and Security. His interest in startups and IT, in general, started in 2007. Follow him on Twitter @Zeusoft.

Belgrade currently does not have an active StartupBlink community leader. We would love for you to join us as one.

Click here to view Costa Rica’s Startup Map Introducing Costa Rica Located right in the middle of the Americas, Costa Rica encloses one of the most exciting and promising startup ecosystems in the region. Home of visionary innovators, Costa Rica, and its capital city, San José; has been regarded as a hub for amazing ideas […]
Written by StartupBlink June 27, 2016March 5, 2021

With a population of over 51,935 people, Eilat is best known as a resort town with access to incredible beaches, snorkeling and diving in the Red Sea. Israel’s southernmost city is primarily focused on agro-tourism and has managed to create an interesting hub in the desert, far away from the other Israeli cities.  As a […]
Written by StartupBlink March 25, 2021March 25, 2021

Click here to view Melbourne’s Startup Map Introduction Melbourne is Australia’s capital city as well as business, administrative, cultural and recreational hub of the state of Victoria. It has been ranked for the fifth consecutive year, as the world’s most livable city and is a city of stately 19th-century buildings and tree-lined boulevards with an […]
Written by StartupBlink December 11, 2015March 29, 2021

Click here to view Monterrey’s Startup Map Introduction Monterrey is located in the northern region of Mexico near the Texas Border (a two-hour drive) and it’s one of the most industrialized cities in the country. It is home to several of the best universities in Mexico and Latin América that every year graduates a lot […]
Written by StartupBlink June 7, 2016March 5, 2021

Moscow: A Global City of the Future

StartupBlink has launched the Startup Ecosystem Ranking Report 2019 that now ranks 1,000 cities and 100 countries worldwide and is available for download here. Moscow is one of the world’s top centers in high-tech and creative industries. The metropolis has a developed economy, a comfortable urban environment and a mature innovative ecosystem in which boldest ideas […]
Written by StartupBlink May 7, 2019November 19, 2020

StartupBlink has launched the second edition of its quarterly Startup Ecosystem Summit. On Tuesday 26th January attendees will be joined by some of the world’s strongest experts and leaders in startup ecosystem development, to learn and share knowledge on what it takes for cities and nations to create an environment where entrepreneurship and wider economic […]
Written by StartupBlink October 22, 2020May 17, 2021

Taiwan is one of the newest ecosystems to enter into the StartupBlink 2020 Ecosystem Ranking Report. Jumping directly to 30th place on the Global Ranking this country has an incredible ecosystem for startups, the country is also ranked 7th in Asia-Pacific, preceded by India at 6th.  With only one city in the global ranking, Taipei […]
Written by StartupBlink March 12, 2021March 25, 2021
Next