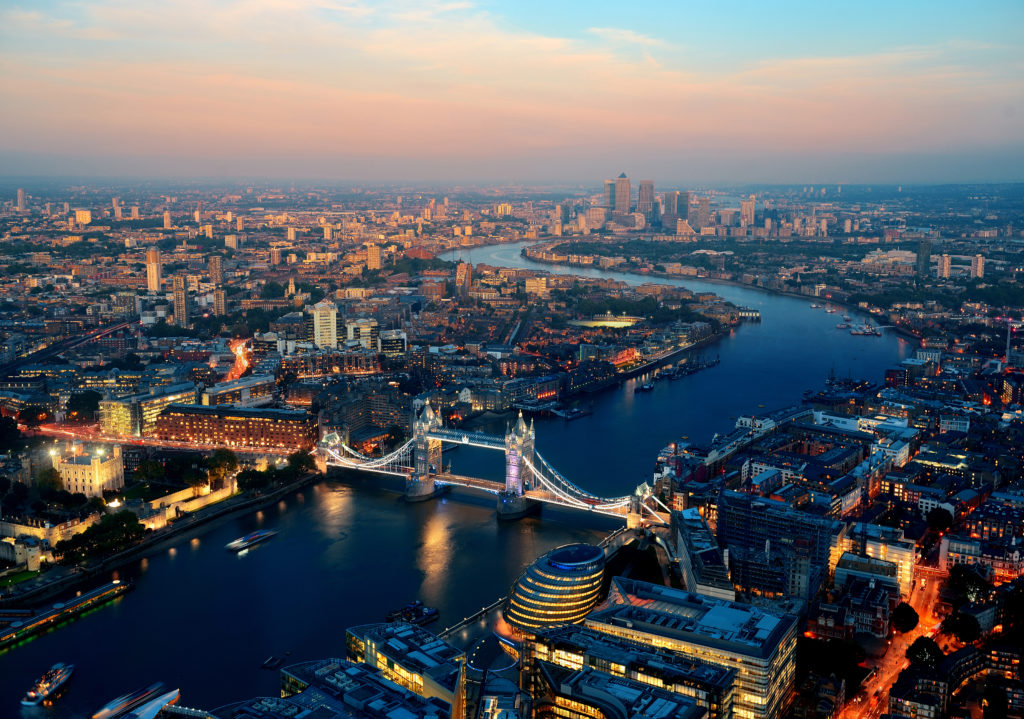 Introduction to the Ecosystem

London startup ecosystem has grown by leaps and bounds in the last few years. Dopplr, TweetDeck, Fotango, Songkick were some of the first successes of the city and currently it houses over 1000 startups.

London provides startups an opportunity to tap into markets that have already been saturated in the U.S. and expand globally. The government has also taken a keen interest in developing London’s startup ecosystem with the establishment of Tech City in East London.  In StartupBlink’s 2019 report, London is ranked 1st in the United Kingdom and 3rd globally.

Ryan Fowler of Tech City News lists the following unique advantages that the city of London offers to startups: “London has great access to Europe and the US providing an excellent springboard for firms looking to move into either market. It also has access to leading talent and the legal framework in London ensures that startups have the protection they need when they get started.”

Startups that made news

Why London’s startup scene is booming

A number of factors have led to the growth of London’s startup ecosystem, including government intervention and growth of funding.

However, Ryan doesn’t see any similarity between Silicon Valley and Tech City, saying that they are “completely different places and sectors” and that London should focus on being all that it can.

Google set up a Campus in Tech City in 2011 and has been leading the organization of hackathons, workshops, mentoring session and speaker series for startups.

The government of UK has instituted the “startup visa” aimed at founders who wish to set up a base in the UK. It makes it easier for startup founders to set up shop in London and expand further into UK and Europe. The government also has favorable policies for angel investors and startup investments.

When asked if it is easier for startups to acquire funding, Ryan agrees, stating that VC input and crowd funding has increased greatly. Those startups looking to get funded have a host of option to choose from.

A new generation of high net-worth individuals looking to invest in the next Instagram or Spotify is supporting startup founders. These individuals have set up venture funds and are on the lookout for innovative ideas. There are also a number of active seed firms in the city such as Passion Capital, #1 Seed and Connect Ventures.

The city also has a good number of accelerators that provide startups the necessary guidance and mentorship to grow sustainably.

Those startups not looking to take the traditional route of venture capital can raise capital through services such as Crowdcube, that help startups get funded online. A U.K. startup Escape the City has raised $1 million through Crowdcube.

London also has a healthy distribution of co-working spaces that makes it easier for startups and professionals to collaborate and build on new ideas. The spaces not only provide an opportunity to work but also network and brainstorm.

Drawbacks of the city

The high living and running costs are one of the city’s drawbacks and this is a sentiment that Ryan echoes. He goes on to say that unless you are in the fintech business, there are stronger ecosystems in UK to set up shop.

Another disadvantage is that a prestigious university education is still favored and matters to some venture capitalists. Moreover, a lot of good talents such as star engineers are known to choose established companies such as Google or Facebook to work for, rather than help struggling startups. A lot of startups also have a hard time communicating with developers and getting them excited about their business ideas.

Also, a recent Guardian audit of Tech city showed that a 10% of companies in Tech City are actually dealing in technology, while 53% are design or PR agencies and 37% are either pubs, cafes, fashion boutiques or charities.

Major participants of the Ecosystem

London currently does not have an active StartupBlink community leader. We would love for you to join us as one.