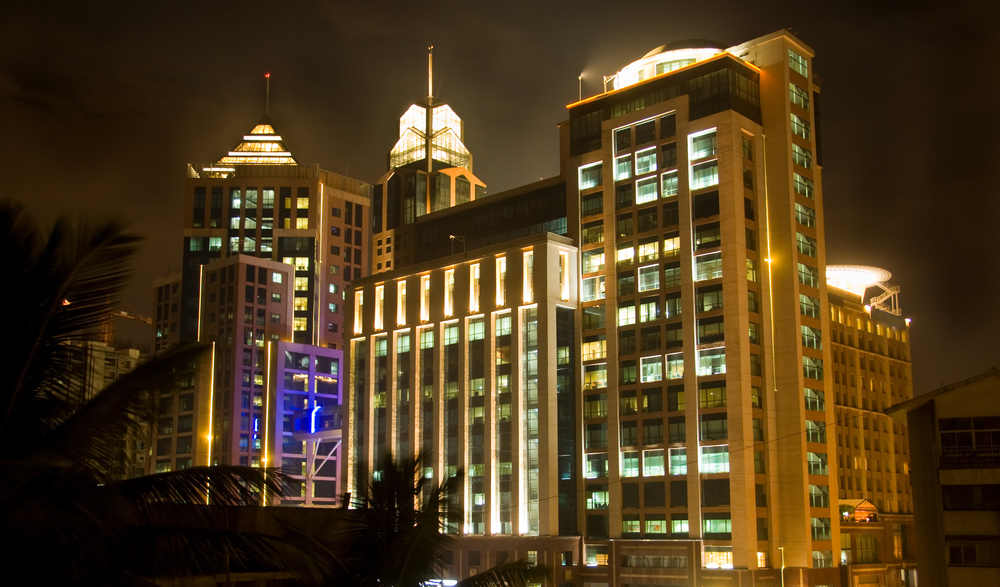 Bengaluru is the tech and IT capital of India. Initially and fondly still called Bangalore, it is bustling with startups, pubs and cafes. With it’s streets full of all sorts of tech startups, Bengaluru is the top destination for engineers, developers, founders, entrepreneurs, investors and VCs. There are so many prominent startups like Flipkart, Ola, InMobi, Quikr, Swiggy, BigBasket etc. to name a few startup unicorns born in Bengaluru. To support these, there are several coworking spaces in the city and many more coming up.

In 2018, WeWork has 7 locations across the city, with 4 already opened and 3 opening soon. To celebrate these grand openings, StartupBlink has partnered with WeWork to give you up to 15% discount of the price at any of the WeWork locations, which you can claim here. In this article, we will discuss how the WeWork Bengaluru openings will add to the coworking scene in Bangalore, and also go over some differences between what you can expect from WeWork in comparison to the current operating coworking spaces.

As per World Economic Forum report in 2017, Bengaluru took the top spot as the world’s most dynamic cities. Innovation and technology were very important factors while deciding. A very positive result of this is the numerous startups in the city. Investors and VCs also flock in numbers trying to get the best startups onboard. With great deals like Walmart’s acquisition of Flipkart in May 2018, Bengaluru is thriving as the top startup destination in India. To support this, there are several coworking spaces.

According to Coworker, there are 92 coworking spaces in Bengaluru. There are several local players in Bengaluru and they provide great competition to global chains. The biggest players are Bhive workspaces, Awfis, Innov8, Commune Coworks, NUMA, 91springboard, etc. Most of these are chains across India and are located at most metros like Delhi, Mumbai, Gurgaon, etc. NUMA is a global accelerator which also has coworking spaces across a few cities globally, Bengaluru being the only one in India. Bhive, a strong WeWork competitor in India and also one of the largest coworking spaces in the city, was started by an NRI (Non-resident Indian) from the United States. They can also be easily considered as the first movers in the Indian market and are well known in the startup circles.

Not just that, there are several cafes scattered across startup hubs like Koramangala, HSR and Indira Nagar where a lot of action happens. Any time you step into a cafe or a pub, you are sure to hear a lot of startup conversations happening. Additionally, there are innovative places like Dialogues Cafe that has 2 locations in the city where you can work out of and consume everything for free, you’d be only charged for the time there.

WeWork Bengaluru has 4 locations already and 3 new ones have been announced in 2018. The first WeWork office – WeWork Galaxy – opened with a bang back in 2017. WeWork Galaxy has gathered a lot of attention since this building was the iconic Galaxy theatre back in the 70s. Space has an amphitheater feel to it. Not just that, taking the experience many notches up is the presence of a swimming pool and a rooftop bar on the terrace. It’s also replete with jacuzzi and cabanas. This is probably the first location to have such amenities. Located at Residency Road, this is at the center of the city.

WeWork Bengaluru’s another office is at Koramangala, which is the hub of all startup action. The other one is located at EGL, close to the Embassy Golf Links tech park and the 4th one is in Hebbal. With such prime locations across the city, WeWork Bengaluru caters to coworkers across different areas within the city. All of these places have beautifully designed interiors and all of these places have the availability of parking which is a major hassle within the city.

Another great advantage is the numerous events that happen across these offices. They provide excellent networking opportunities for the startup community in Bengaluru. With prices that may be a little steep as compared to other local coworking spaces, we strongly believe that it shouldn’t be a deterrent to high growth startups looking to leverage the WeWork network. You can now use our offer to get 15% discount on any WeWork location.

Founded in 2010, WeWork has sure come a long way. With a global presence of 399 office locations in 78 cities (and growing exponentially as we read!), WeWork is revolutionizing the coworking industry. It was started by Adam Neumann and Miguel McKelvey in New York. WeWork is the biggest global coworking chain. Coworking globally is […]
Written by StartupBlink July 20, 2018November 19, 2020

A new member of StartupBlink’s Coworking Community, Merkspace, is setting an ambitious standard for coworking competitors.  We recently sat down with Co-Founder and CEO Sapir Shpigel to discuss Merkspace’s approach in a rapidly growing and increasingly competitive coworking market.  Shpigel decided to establish a coworking center together with her father, Jacob Shpigel, after realizing they […]
Written by StartupBlink January 5, 2018November 19, 2020

WeWork Santiago Chile comparison to other coworking spaces in the city

It’s exciting news to see that WeWork is now going full speed in south America as well, with planned new branches in Santiago de Chile. One of the offices will open soon in 2018 and is located in the swanky area of Las Condes. It fits nicely with the metropolitan and startup community within Santiago. […]
Written by StartupBlink June 28, 2018November 19, 2020

Israel is an already well-established startup hub. While most startup activity in Israel happens in Tel Aviv and Jerusalem, Haifa is soon becoming an upcoming destination for startups, entrepreneurs, accelerators, investors, coworking spaces etc. Technology and innovation are areas where Haifa ranks high. Lots of coworking spaces have also opened up recently to support this […]
Written by StartupBlink September 3, 2018November 19, 2020

Click here to view StartupBlink’s Coworking Map The concept of coworking In this article we will discuss the Benefits of joining a Coworking Space for Startups. Founding your own startup is a lonely task, every startup founder will vouch for this. Joining a startup is an interesting option for startups and their teams to consider. Coworking […]
Written by StartupBlink January 30, 2016March 29, 2021
Next