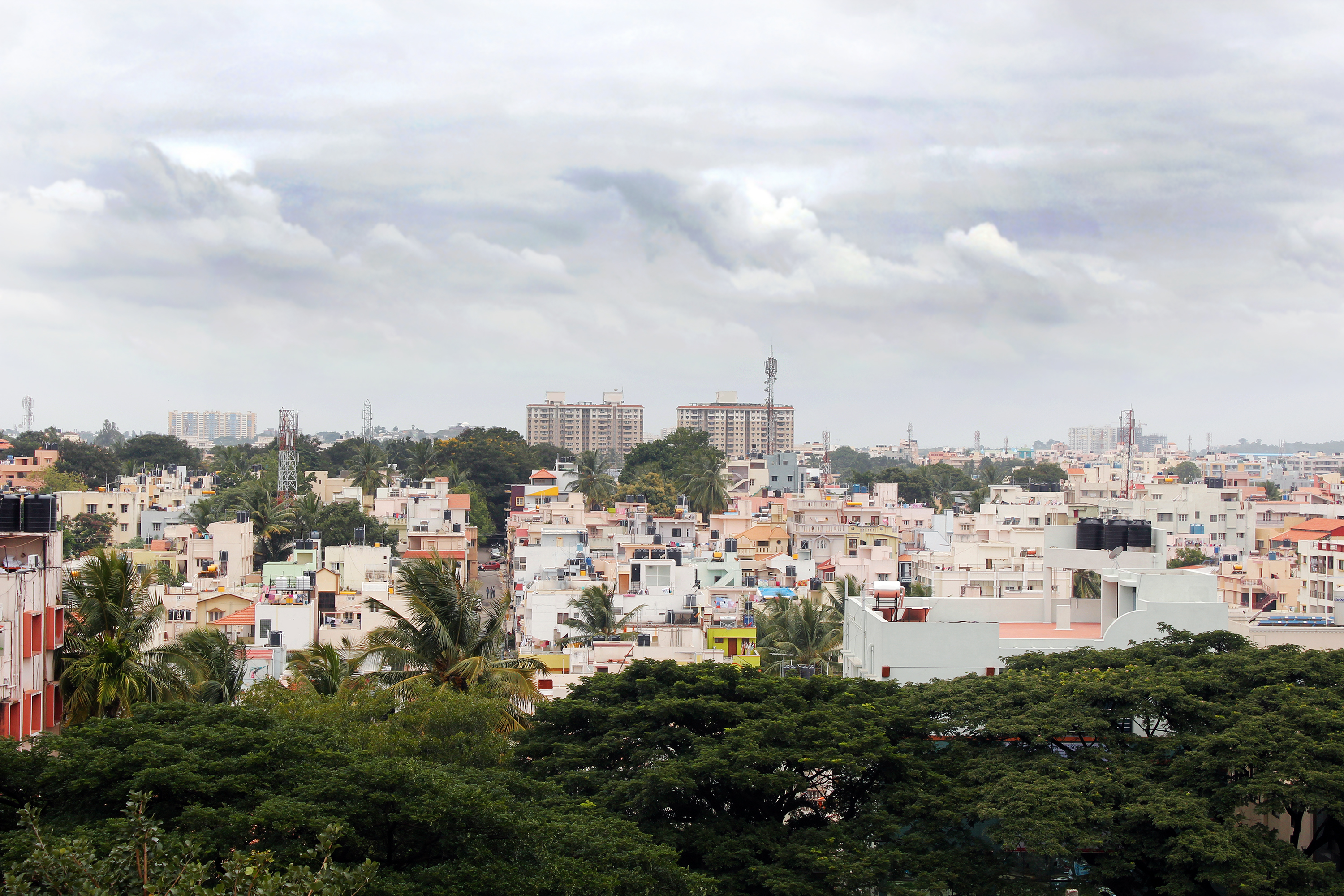 An introduction to India’s Silicon Valley

The Bangalore Startup Ecosystem is often referred to as India’s Silicon Valley and is fast becoming the hub of highly valued and successful startups. Sample this: E-commerce giant Flipkart founded in 2007, is now valued at $12.5 billion, while its rival Snapdeal, is reportedly worth $5 billion.

The city has a number of factors going for it, with the most prominent being the availability of highly skilled talent in the IT sector. It accounts for about 35 percent of the country’s one million IT professionals.  In StartupBlink’s 2019 report, Bangalore ranked 1st in India and 11th globally.

The Indian startup scene has progressed by leaps and bounds and Bangalore has been a leader in bringing about this transformation. Some of the startups that played an important role in various different sectors are given below:

Strengths of Bangalore for start-ups

Krishnan Ganesh (@ganeshk03), a serial entrepreneur and founder of GrowthStory.in, believes that Bangalore has the right mix mentors, advisors, VC firms and organisations like The Indus Entrepreneurs and National Entrepreneurship Network, that has led to the vast growth of its startup ecosystem.

Bangalore also has a young and vibrant startup brigade that is not afraid of taking risks and trying ideas that have a huge impact. It is also the hub of India’s IT professionals, thus it is easy for startups to acquire top-notch technical talent.

With several startup officers, venture funds, angel investors and co-working spaces, it is easy for Bangalore startups to get feedback from their peers, hire talent and find mentors in other successful companies.

Ganesh also states that the presence of tech companies such as Wipro, Infosys, and MNCs such as Texas Instruments and Intel, led to the availability of talent and experience for launching new startups.

Weaknesses of Bangalore for start-ups

Ganesh believes that high costs and unrealistic expectations from entrepreneurs and employees seeking start-up jobs are among the major problems of the city. With the vast amount of capital chasing top companies, valuation expectations too have gone through the roof. He also says that attracting top talent is difficult and expensive.

On one hand, while it is easy to get seed funding from friends and relatives and newly emerged angel investors who may get carried away by media hype, it is also a major disadvantage, as they may not be fully aware of the risk implications of such investments.

Institutional capital, on the other hand, says Ganesh is still elusive and concentrated in the hands of a few top startups that are most talked about.

Another factor thwarting the growth of Bangalore startups is restrictive government policies that make it difficult to scale. Bureaucracy and excessive paperwork during IPOs, raising funds and closing, make startups a cumbersome affair.

Accelerators and Incubators in Bangalore:

Bangalore has a thriving startup ecosystem, bustling with startups, accelerators, investors, coworking spaces and organisations. It is the perfect city to set up shop if one wishes to startup in India!

A big thank you to Krishnan Ganesh (@ganeshk03) for giving us his insight into the ecosystem!

Click here to view Sydney’s Startup Map Introduction to Sydney’s startup scene The first thing that springs to mind when you hear Sydney are its immaculate beaches, food and vibrant population! But in recent years, Sydney has become much more than the sights it offers travelers. Today, it is home to the biggest technology startup […]
Written by StartupBlink October 1, 2015March 29, 2021

The Philippines: Building an independent ecosystem

StartupBlink has launched the Startup Ecosystem Ranking Report 2019 that now ranks 1,000 cities and 100 countries worldwide and is available for download here. While still catching up with its ASEAN neighbors in terms of startup ecosystem development, the Philippines shows great promise through its steadfast growth. The Philippines is known for its vibrant business process […]
Written by StartupBlink May 8, 2019November 19, 2020

Click here to view Rio de Janeiro’s Startup Map. Rio de Janeiro, also known as Wonderful City, it’s a great city for those who enjoy outdoor activities. With several natural resources, including beaches, mountains and the largest urban forest in the world, the Tijuca Forest, attracts many people seeking the carioca lifestyle. The resort atmosphere […]
Written by StartupBlink May 5, 2016March 5, 2021

With a population of over 51,935 people, Eilat is best known as a resort town with access to incredible beaches, snorkeling and diving in the Red Sea. Israel’s southernmost city is primarily focused on agro-tourism and has managed to create an interesting hub in the desert, far away from the other Israeli cities.  As a […]
Written by StartupBlink March 25, 2021March 25, 2021

A vast coastal region in the eastern state of Queensland, Australia, the Sunshine Coast is one of the fastest-growing holiday and business destinations in the country. With stunning locations, pristine beaches, and moderate all-year temperatures for adventure lovers, this is one place where lifestyle choices are endless, and new developments and opportunities are welcome and […]
Written by StartupBlink December 8, 2020March 24, 2021
Next