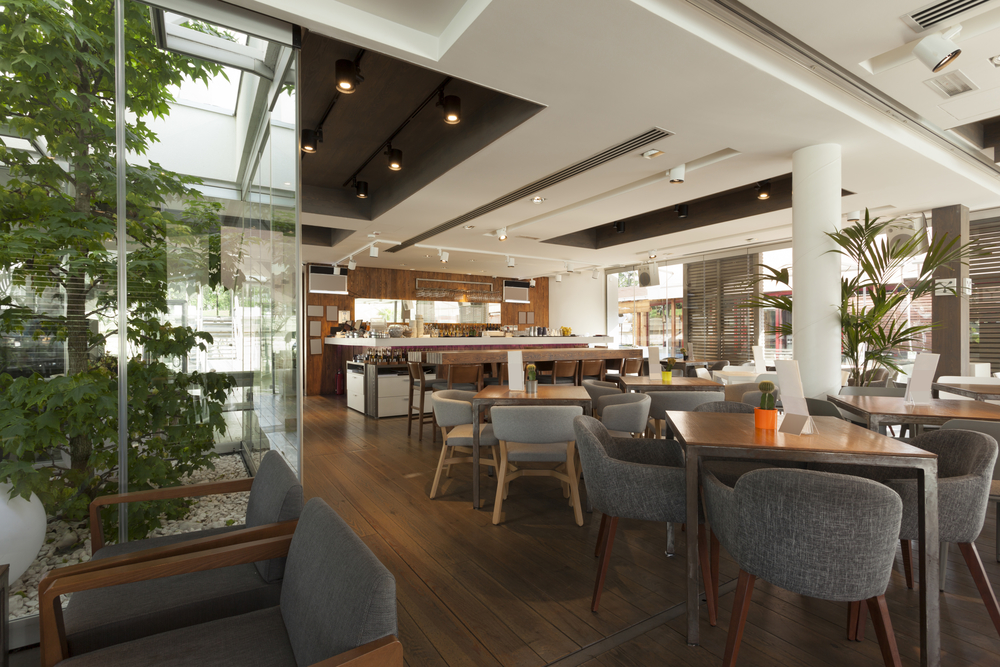 Thrilled to announce that StartupBlink partner, WeWork has  announced a location at Haifa, Israel in 2018. This new space will be located at Downtown Haifa, which is coming up as a hub for innovation, startups, technology and commerce. To celebrate this grand opening, we will give you up to 15% discount of the price at any of the WeWork locations, which you can claim here.

In this article, we will discuss how the WeWork Haifa opening will add to the coworking scene in Haifa, and also go over some differences between what you can expect from WeWork in comparison to the current operating coworking spaces.

As per StartupBlink, the global startup ecosystem map and research center, Israel ranks 4th globally and Haifa ranks 161. Haifa is very quickly emerging as the city of innovation, technology and startups after Tel Aviv and Jerusalem to support the growing Israel startup community. Initially, Haifa didn’t have many coworking spaces until 3 years ago.

The first one that opened was hiCentre in 2008. The other coworking space that emerged soon was In-Vent that was established by the Youth Center of Haifa Municipality. At In-Vent however, entrepreneurs need to go through an application process to be accepted to use their coworking space and community. Other than that, MATI Haifa is a non-profit organization for the commercial, financial and technological success of Small/Medium Businesses (SMB) and Startups. They also provide coworking space for entrepreneurs. Wise Coworking is run by them.

Other than that there are a few local coworking spaces. Most coworking happens at cafes in Haifa and there is a lack of formally designated coworking spaces. There is also Regus’ coworking space. Additionally, there is Matam Centre which is a the oldest tech park in Israel housing big tech giants like Amazon, Google, Intel, Microsoft, Philips, etc. With a bustling entrepreneurial community, Haifa needs many more coworking spaces to support its startup community.

If you wish to check out other coworking spaces across Israel, visit Coworker which is a great directory for coworking spaces. To explore other startup ecosystem rankings, read our report here.

WeWork Haifa is the first private coworking space. There is a lot of anticipation from the startup community who look forward to networking at WeWork. This space should greatly boost Haifa’s startup ecosystem. It is located in the middle of the city, surrounded by bars, cafes and restaurants. It is replete with all basic features like common areas, high speed internet, conference rooms, ability to hold professional & social events, phone booths for sound proof video and audio conferencing, brainstorming space etc.

Being very close to the Merkaz Hashmona Train station, it is easily accessible. It also has parking space. The Haifa WeWork is across five floors. Apart from all the usual benefits of most WeWork locations, this office is also dog-friendly so that you can bring your furry friends along while you solve some intriguing business problems.

Albeit pricey, working at WeWork always has so many benefits of networking with the right people. Since there are not many coworking spaces at Haifa, WeWork’s opening is creating a lot of buzz and curiosity. Most entrepreneurs are eagerly awaiting the great networking opportunities and events this will bring. With a know-how of having more than 270 global locations, WeWork at Haifa will add great color and an infusion of enthusiasm putting Haifa officially on the startup map. To avail a 15% discount on any WeWork location, use this link.

Coworking is growing fast and is turning out to be an investable business because of the success of global players like WeWork which is expanding exponentially in all major cities. Startups have been the first to embrace coworking but large corporations are also moving towards it. As per GCUC (Global Coworking Unconference Conference) which is […]
Written by StartupBlink September 27, 2018November 19, 2020

Founded in 2010, WeWork has sure come a long way. With a global presence of 399 office locations in 78 cities (and growing exponentially as we read!), WeWork is revolutionizing the coworking industry. It was started by Adam Neumann and Miguel McKelvey in New York. WeWork is the biggest global coworking chain. Coworking globally is […]
Written by StartupBlink July 20, 2018November 19, 2020

WeWork Bengaluru comparison to other coworking spaces in the city

Bengaluru is the tech and IT capital of India. Initially and fondly still called Bangalore, it is bustling with startups, pubs and cafes. With it’s streets full of all sorts of tech startups, Bengaluru is the top destination for engineers, developers, founders, entrepreneurs, investors and VCs. There are so many prominent startups like Flipkart, Ola, […]
Written by StartupBlink July 10, 2018November 19, 2020

Israel is an already well-established startup hub. While most startup activity in Israel happens in Tel Aviv and Jerusalem, Haifa is soon becoming an upcoming destination for startups, entrepreneurs, accelerators, investors, coworking spaces etc. Technology and innovation are areas where Haifa ranks high. Lots of coworking spaces have also opened up recently to support this […]
Written by StartupBlink September 3, 2018November 19, 2020

Click here to view StartupBlink’s Coworking Map The concept of coworking In this article we will discuss the Benefits of joining a Coworking Space for Startups. Founding your own startup is a lonely task, every startup founder will vouch for this. Joining a startup is an interesting option for startups and their teams to consider. Coworking […]
Written by StartupBlink January 30, 2016March 29, 2021
Next