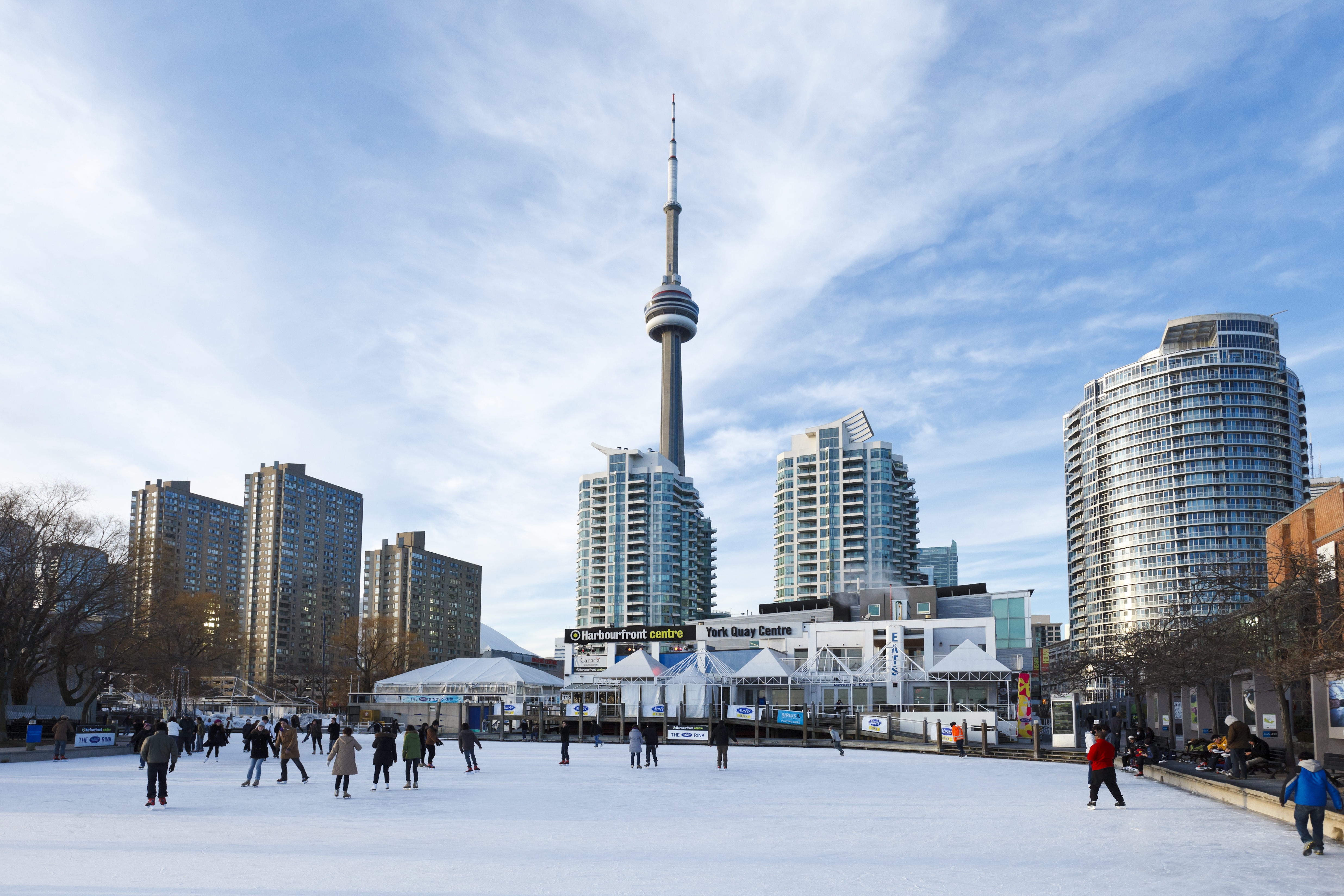 The city of Toronto, with its vibrant and diverse population, is a leading financial hub of Canada. It also features among the top cities of the world as a favored startup destination. A number of factors are responsible for this: a global population, less competition for talent as compared to the Valley, a growing number of accelerators and incubators, and an approachable startup community.  In StartupBlink’s 2019 report, Toronto ranked 1st in Canada and 15th globally.

Earlier, Toronto’s startups would either move base to the US or sell their startup way before they gained any traction. This led to few big exits or IPOs in the city. But gradually, this is changing. Toronto startups are on their way to becoming global giants. There is a network of entrepreneurs and other startup resources such as universities, accelerators and coworking spaces that is fueling this growth.

Here’s taking a closer look at these developments and more…

Most successful startups  in Toronto

Advantages for a startup in Toronto

Christine Andrews, the owner of Acme Works, was kind enough to ask three startup founders what, according to them, are the unique advantages of Toronto’s startup ecosystem. The responses pointed to a combination of several factors. One of them believed it is the low cost of living as compared to New York and San Francisco, combined with lower salaries and less competition for engineering talent. The other startup stated that it was easy to stand out due to the small number of tech companies, while the third credited the entire startup ecosystem and community as being easy to approach and supportive.

One of the most repeatedly stated advantages of Toronto as a startup destination is its diverse and global population. This allows startups to view their products in a global context. Toronto’s international population is also pointed out by the team at iQ Office Suites, shared office space in Toronto, as an important factor in fostering a dynamic ecosystem in the

Toronto is the largest and strongest startup ecosystem in Canada, says the team at INcubes, an incubation program. This is due to the fact that it’s the most populous and economically powerful city in Canada. “Toronto’s population is very culturally diverse; making this city the perfect environment for innovation, healthy competition and potential international expansion,” the team explains.

Aside from a global population, the city has also seen a rise in the number of incubators, accelerators and coworking spaces that are propelling the growth of startups. “Innovative new companies and initiatives are everywhere, incubated by top universities such as the University of Toronto, York University and Ryerson University,” mentions team iQ Office Suites.

Disadvantages for a startup ecosystem in Toronto

Although Toronto’s startup ecosystem is evolved over the years, it seems it has not evolved as much as other ecosystems such as Silicon Valley and New York. This makes it a less favorable destination for startups as well as talent.

As in most startup ecosystems, access to private investment seems to be a major issue in Toronto as well. States team iQ Office Suites, “Canadian startup ecosystem is much more conservative than the one south of the border, and it makes a big difference. When it comes to later stage investments, many startups have been dependent on U.S. investors.” Due to the lack of private funds, companies often rely on government grants.

The high level of competition to receive funding and risk aversion in Canada as compared to San Francisco does not help startups. Another pain point is recruiting top-notch talent as most developers and engineers would much rather take up “safe” jobs at big companies than risk joining a startup.

Though the lack of sufficient venture capital is an important issue, there has been a significant improvement on that front when compared to past years. Toronto’s startup ecosystem is developed enough for startups to connect with mentors, share ideas and develop global products. It will only have to keep pace with other ecosystems such as the Valley and NY to avoid loss of talent and ideas!

Click here to view Sao Paulo’s Startup Map An introduction to Sao Paulo’s startup ecosystem The Sao Paulo Startup Ecosystem is the strong, overperforming innovation hub of South America. Sao Paulo is home to some of South America’s largest and highly successful startups and companies, as well as a number of investors and tech entrepreneurs.  […]
Written by StartupBlink August 21, 2015March 29, 2021

Kyoto’s emerging start-up ecosystem has been gaining momentum and climbing the rankings. While still relatively small compared to its neighboring cities and key players in the Northeast Asian region, it has shown promising potential for entrepreneurs looking to establish their start-ups. Click here for Kyoto rankings in the Startup Blink Global map. Are you interested […]
Written by StartupBlink December 8, 2020March 24, 2021

The best startup cities in the USA

As the first ranking country in the Startup Blink Ecosystem Report by a considerable margin, the USA has the strongest startup ecosystem in the world, with more excess capital and talent than any other nation. Entrepreneurs can build a robust and lucrative business in one of the largest markets in the world and then use […]
Written by StartupBlink October 5, 2020March 5, 2021

Click here to view Detroit’s Startup Map Introduction to the Detroit Startup Ecosystem Detroit is Motown, the Motor City, the automobile capital of the world.  For decades, Detroit had a reputation as being a one-industry town.  That’s changing. Detroit and the surrounding counties have a population of about four million, many of whom left the […]
Written by StartupBlink February 5, 2019November 19, 2020
Next