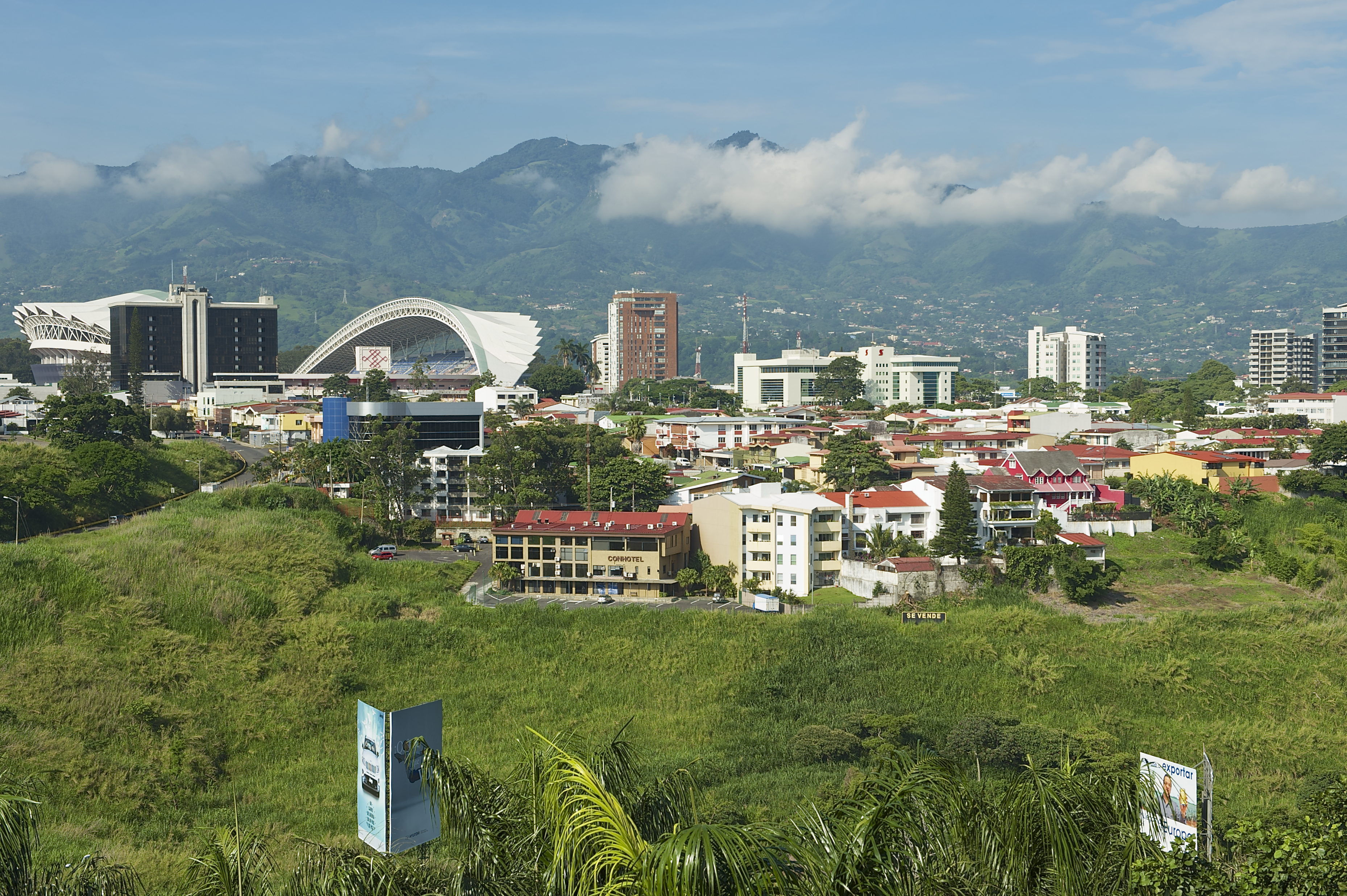 Located right in the middle of the Americas, Costa Rica encloses one of the most exciting and promising startup ecosystems in the region. Home of visionary innovators, Costa Rica, and its capital city, San José; has been regarded as a hub for amazing ideas and ventures. From creating groundbreaking institutions such as free healthcare and labor securities by the 1940s, and abolishing its army in 1948, to pledging to become the first carbon-neutral nation in the world by 2021, Costa Ricans are surely aiming to set a milestone for future entrepreneurs worldwide.

Truthfully to the entrepreneurial mindset that characterizes the country, the Costa Rican startup ecosystem has been rising in the past years at exponential proportions. Incubators, government organizations, and the very first accelerator and venture capital firm in the region, Carao Ventures, had been working hard to develop the ecosystem, despite of the difficulties yet to overcome.

Interesting startups to look at:

Startups are relatively new to the Costa Rican business landscape, but some have certainly stood out. For instance, these are some of the most renowned startups, as listed:

Making it big in San José

Not only living in a vibrant city surrounded by beautiful green mountains and volcanos, laying below a tropical blue sky with chirping birds is enough for entrepreneurs to find inspiration in San José. Costa Rica has been working hard to prepare the best conditions for entrepreneurs to set up their ideas.

Regardless of the lack of support and funding provided by the government as perceived by entrepreneurs, which may somehow lean on the fact that local efforts are mostly oriented to a stance that you are either a big company or a small company, leaving startups behind as a concept still misunderstood by some officers, entrepreneurs in Costa Rica must struggle to find their way to success.

It is known that Costa Rica is preparing high level professionals in various areas of knowledge. Several quality universities and institutions, including one of the most prestigious in the region, the University of Costa Rica, graduate hundreds of scientists, engineers, and other professionals every year, making the country a major R&D hub filled with an educated talent pool. Also, Costa Ricans are heavy users of technology. Access to telecommunications is widespread and the gap is lowered every year.

Citizens of San José enjoy a high quality of life in general, with access to many basic social services and resources. Identical to major cities in Latin America, San José still has a lot of problems to struggle with; which also brings a bunch of opportunities for local entrepreneurs. Slowly becoming a cultural center, some neighborhoods in San José have attracted a lot of talented people to claim the city as their home.

The creation of organizations that support entrepreneurship, incubators and programs sponsored by either private, public, or academic funds, along with the creation of the very first venture capital firm that has already backed +12 in 3 years of operations, and dozens of events targeted to the entrepreneurial community, has surely worked to enhance the ecosystem in the city. In what still, up to date, remains a small city in terms of the ecosystem, it becomes very helpful that networks are identifiable by local entrepreneurs.

The lack of funding initiatives and the perceived scarce support by government institutions is what usually holds entrepreneurs towards starting their ventures. Costa Rica still has a deficient legal and tax framework, not prepared for startups and new ventures. Also, processes for creating and maintaining new companies in Costa Rica are very tedious, time consuming, and expensive.

Recently, open source project called Emprendimiento.cr, in hand with Startup Costa Rica and the Science and Innovation Fund of United Kingdom, mapped the ecosystem, and concluded that Costa Rican culture and social relationships may also affect entrepreneurs. How? Entrepreneurs in the country may have low trust towards their peers and prefer to go solo when starting a venture, making it difficult to create constructive relationships and form a working team.

Important pieces in the ecosystem

There are some organizations that have been promoting the development of the entrepreneurship community in Costa Rica, including incubators, accelerators, and dedicated programs:

Other agents of the ecosystem include:

Also, there are some companies and mentors who have had an important role in the ecosystem, such as EYCA (consulting), Sfera Legal (law firm), Arias & Muñoz Costa Rica (law firm), and Microsoft BizSpark (program), supporting entrepreneurs in various areas of knowledge.

Luis Diego Rojas is Costa Rican and has lived his whole life in this country. He studied Business Management and Advertising at the University of Costa Rica. Has previously worked at a law firm in the Business Development department, and is now part of Carao Ventures, the first venture capital firm in Central America, as Operations Manager. He works directly daily with entrepreneurs and startups, and has an active role promoting the entrepreneurship ecosystem in the country.

Taiwan is one of the newest ecosystems to enter into the StartupBlink 2020 Ecosystem Ranking Report. Jumping directly to 30th place on the Global Ranking this country has an incredible ecosystem for startups, the country is also ranked 7th in Asia-Pacific, preceded by India at 6th.  With only one city in the global ranking, Taipei […]
Written by StartupBlink March 12, 2021March 25, 2021

Click here to view Mexico City’s Startup Map. Introduction As soon as you land in Mexico City, its immensity astonishes you, and once you get closer, you get to appreciate the architectural variety dressed up in an extensive palette of colors. As far as the startup ecosystem of Mexico City goes, there are many opinions, […]
Written by StartupBlink April 16, 2016March 5, 2021

With a population of over 972,223 people and as Canada’s 5th largest city, Edmonton is the capital of Alberta and known as one of Canada’s sunniest cities. With global companies such as Google investing in this city, it comes as no surprise that this sunny city is becoming one of Canada’s biggest players in the […]
Written by StartupBlink March 3, 2021March 5, 2021

With a population of over 112 million people, Ethiopia has a huge untapped potential market for entrepreneurs to satisfy. The capital city of Addis Ababa ranked 692nd in the top 1000 cities globally by the StartupBlink Global Ecosystem Ranking Report, Ethiopia is working hard at growing a budding startup ecosystem.  Unique Ecosystem advantages: A population […]
Written by StartupBlink March 31, 2021May 26, 2021
Next