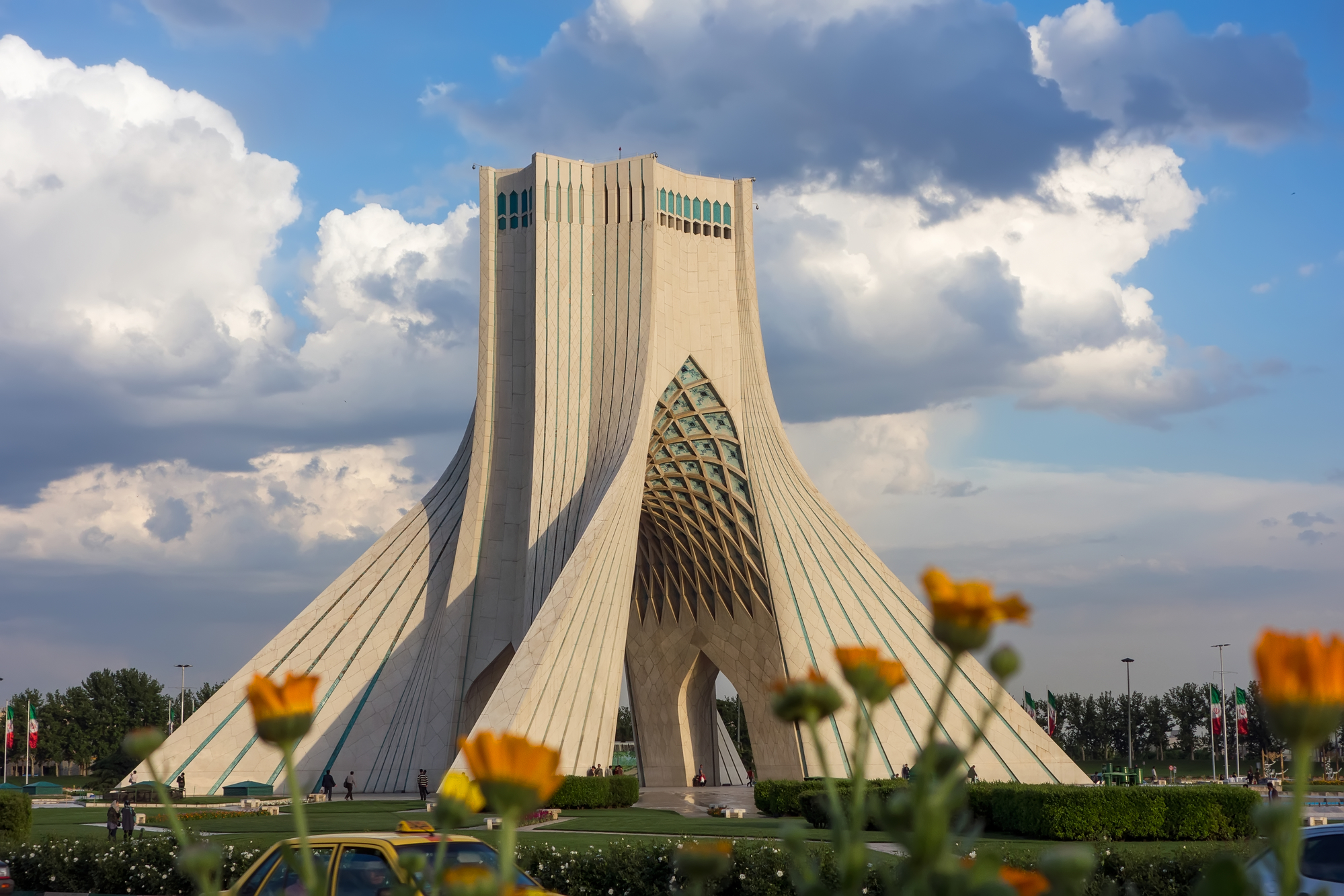 Tehran is the capital of Iran and Tehran Province. With a population of around 9 million in the city and 16 million in the wider metropolitan area, Tehran is the largest city and urban area of Iran, the 2nd-largest city in Western Asia, and the 3rd-largest in the Middle East. It is ranked 29th in the world by the population of its metropolitan area.  Moreover, in StartupBlink’s 2019 report, Iran ranks 83rd globally, with Tehran ranking 1st in Iran and 240th globally.

Digikala: @Digikalacom is a leading e-commerce brand, fast growing company and one of the very pioneers of Iranian online retailer which was established in 2006 and now is the most visited online store in the Middle East with a large market share of digital products and consumer electronics in Iran.

Cafe Bazaar: @cafebazaar is a leading consumer internet company in Iran that runs the first and the most popular smartphone application marketplace for Persian speaking countries. They connect millions of smartphone users, advertisers and application developers through our highly scalable and technology-based platforms such as Bazaar app store, Adad mobile advertising network and Divar a platform for classified advertisements.

MamanPaz: @MamanPaz has a network of chefs at home. These housewives cook delicious food and deliver to customers’ door every day.

TaxiModa: @TaxiModa is the first flash sales site of Iran which offers latest collection of local and foreign brands in fashion and apparel with discounts.

ZarinPal: @zarinpal is a pioneer online payment gateway in Iran. They are an innovative and motivated company providing fast and reliable payment gateways for local to large-scale businesses.

Milogy: @milogycom is a scientific approach that includes practical methods, psychological Assessments and applied tools Based On gamification to encourage people to achieve their goals and be satisfied with their life. The revenue stream is simple, we sell assessment and challenges and coaching services.

Shafajoo: @shafajoo is the Iran startup which brings a solution in healthcare.

Esam: @esam_ir is an online auction and shopping website in which people and businesses buy and sell a broad variety of goods and services in Iran.

Strengths of Iran as a Startup Ecosystem

Iran has a large population, one which is substantially educated and has a large entrepreneurship potential. Internet and smartphone penetration is extremely high in Iran, where 70% of the 80m population is under 35. At least half of Iranians have access to a smartphone, according to officials. There are conflicting reports about the number of internet users but according to Internet World Stats, Iran has more than 46 million internet users (57.2% penetration), which is almost half the total number of internet users in the whole of the Middle East, although not all have regular access.

Weaknesses of Iran as a Startup Ecosystem

1. Venture Capital and Investors in Iran

2. Accelerators and Coworking spaces in Iran

3. Startups and IT Events in IRAN

In 2014 most of the startup community action was centered in Iran’s capital, Tehran. However in recent years, many regular monthly and even weekly events can be found in every corner of Iran. Typically the startup communities started to form in small and large cities through Startup Weekend events. Following with networking events and afterwards, fireside chat came along.

Iran is quickly becoming one of the fastest growing nations on the startup scene! It only needs to develop a better infrastructure for investment and scaling.

Amirreza Mohammadi is a Startup Community Builder. He has organized two Startup Weekend events in Iran as well as a Startup Week in MENA. He currently works at Stage Co as a Country Manager.

Kyoto’s emerging start-up ecosystem has been gaining momentum and climbing the rankings. While still relatively small compared to its neighboring cities and key players in the Northeast Asian region, it has shown promising potential for entrepreneurs looking to establish their start-ups. Click here for Kyoto rankings in the Startup Blink Global map. Are you interested […]
Written by StartupBlink December 8, 2020March 24, 2021

This article was written in cooperation with QBO Innovation Hub in preparation of Startup Ecosystem Ranking Report 2019 that ranked Manila in spot 84 out of 1,000 cities. Click here to view Manila’s Startup Map The Philippines startup ecosystem, while still relatively small, especially if compared to its Southeast Asian neighbors, is rapidly evolving. Many […]
Written by StartupBlink July 8, 2019March 12, 2021

Taiwan is an island nation with an economy that has been traditionally linked to technology and is now taking a step further to become a global innovation and startup hub. In StartupBlink’s 2020 Startup Ecosystem Report, where we benchmark the ecosystems of 1,000 cities and 100 countries, Taiwan registered the highest debut among new countries […]
Written by StartupBlink January 29, 2021January 10, 2023

Taiwan is one of the newest ecosystems to enter into the StartupBlink 2020 Ecosystem Ranking Report. Jumping directly to 30th place on the Global Ranking this country has an incredible ecosystem for startups, the country is also ranked 7th in Asia-Pacific, preceded by India at 6th.  With only one city in the global ranking, Taipei […]
Written by StartupBlink March 12, 2021March 25, 2021

Click here to view Tel Aviv’s Startup Map Israel has a stellar reputation, much-deserved, as a startup nation. The New York Times bestselling book Start-Up Nation (Senor and Singer) is a testament to the country’s innovation and entrepreneurial spirit.  In fact, compared to any other country in the world, it is reputed to have the […]
Written by StartupBlink November 7, 2016November 19, 2020

Click here to View Singapore’s Startup Map Introduction Singapore is a city-state of about 5.5 million people in Southeast Asia, located near the equator at the southern tip of Malaysia. A former British Colony, it became an independent country in 1965 and celebrates its 50th birthday in 2015. Singapore has become a showcase for economic […]
Written by StartupBlink June 17, 2015March 17, 2021
Next

People reacted to this story.