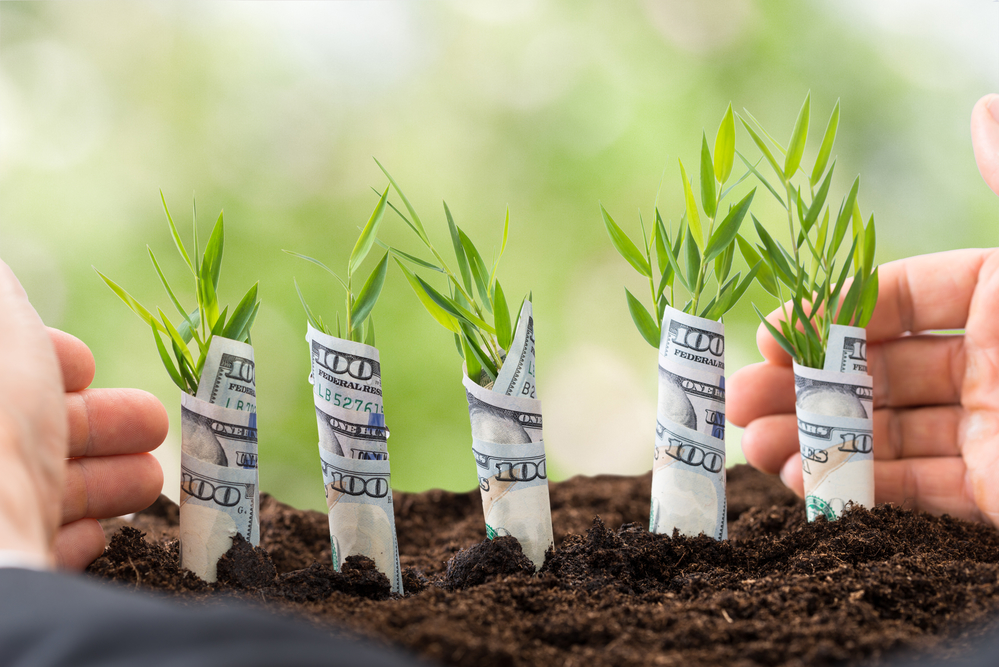 Some great examples of countries that invested in developing their startup ecosystem early on are Estonia and Israel. They are home to companies like Skype, TransferWise, Wix, Waze, etc. Estonia and Israel have used a startup-encouraging approach that has helped these two countries move from underdeveloped to developed economies due to startup activity. Despite not being resource rich and having a tiny population, Estonia has come a long way after becoming startup-savvy. Likewise for Israel, coming from an underdeveloped, war-torn background, a startup boom helped grow its economy and made it a developed nation globally recognized as a startup hub.

To know more about the leading startup economies, download our latest report here.

Effects and benefits of startup ecosystem on urban economies

Most countries are now readily embracing and adapting to this change of having an economy driven by startups and innovation. Apart from generating more jobs, a successful startup ecosystem also brings liveliness and positive vibes to the culture while increasing the standard of living in that city. Hence, most cities vie to achieve this growth. Although the growth and change of startup ecosystem requires time and investment, governments are launching great initiatives to support their growth as a long term vision to boost their urban economies and job markets.

Before we dive deeper into the impact of startup ecosystems on economies, we should mention that one of the pillars of the growth of the startup ecosystem is having visibility and data regarding its current status. This puts special importance on the need of high-quality startup ecosystem research. Currently, there is a very low amount of viable research on the topic of local and global startup ecosystems, and StartupBlink is aiming to change that with our annual report ranking over 954 cities and 125 countries globally. Such reports and research can greatly benefit governments, startup, and entrepreneurial community and even large corporations.

Some benefits of having a robust startup ecosystem on local economies are:

Mature startups have the potential to create many jobs in the future as they grow. About 2 million jobs globally were created by startups alone in 2015. Any country investing in creating a thriving startup ecosystem is supporting the future employment of millions of people locally and even globally. Apart from startups creating jobs, there are other supporting businesses that are created by successful startup ecosystem, such as coworking spaces, accelerators, investment firms, and general service providers of all sorts who cater those startups and their employees. All this creates a spike of jobs and greatly benefits the local economy.

Additionally, startups create a talent pool. Most startup employees are freshers or younger than average. Working in startups, they get trained and become versatile in many skills. Essentially, startups are becoming training workshops, and local economies benefit from this creation of a talented work pool.

Likewise, to support a thriving community of startups and to create a local talent pool, educational institutions tend to develop locally. An example for this would be several highly ranked colleges boasted of by the United States.

Having a thriving startup ecosystem benefits the local economy by attracting global companies and large conglomerates. This helps for 2 reasons:

1. Such corporations feel that a successful startup ecosystem is a profitable economy to invest in. This helps to create more jobs, more new services, and products and also generates healthy competition.

2. Corporations additionally feel that such flourishing ecosystems can be their next headquarters since they are aware local talent exists. A great example of this is Google setting up its headquarters in Tel Aviv since Israel is a bustling startup ecosystem.

Economies, where tech startups have developed in the past, have seen tech revolutions and advancements which benefit both the city and country. Cities that have pioneered in tech-driven startup economies have seen tremendous development in areas such as transportation, clean energy, and other innovative industries. Technology has a positive impact on the quality of life, and nearby startups can make sure that the first to receive their innovative initiatives will be the local population.

With the globalization of the world, mobility has greatly increased, giving a talented workforce the opportunity to migrate to better economies elsewhere. This leads to brain drain, which can have a devastating impact on local economies. By setting up a healthy startup ecosystem, local economies have benefitted as they have been able to retain top talent in their countries. Furthermore, having a great startup ecosystem has also been beneficial in getting highly skilled global talent to these countries, boosting the local economy.

Tax revenue for the government

Initially, while developing and nurturing a growing startup ecosystem, a government may have to provide some tax benefits for developing startups and allocate a startup budget to help the ecosystem grow. However, with time and with an increasing number of successful startups turning out to become unicorns, local governments have been financially rewarded with tax revenue from such companies. Israel, for example, enjoys monthly exits of high-value startups, enriching its reserves and creating the opportunity of investing those funds in the growth of the economy as a whole.

Being noticeable as an innovative country

Successful startup ecosystems are a boon to local economies. Apart from basics like creating jobs and generating revenue for the local economy, they facilitate development in more ways than one. And budding startup ecosystems are not just created by entrepreneurs but also by governments. It makes sense to invest more, over the long term, for governments and other organizations.

A successful startup ecosystem is created when startups, governments, VCs, investors, entrepreneurs, academicians, and other service providers work together. To check the current of your local startup ecosystem, please refer to the StartupBlink Ranking Report available for download here.

Previous story :The Importance of Startup Ecosystem Research
Next story :How are governments influencing the success of their startup ecosystem?

What is StartupBlink? (Check out Here) We created a global map of the startup ecosystem, including Startups, coworking places, mentors, freelancers, accelerators, and much more for you to explore.
Written by StartupBlink September 7, 2016March 11, 2021

With the emergence and clear effect of the Coronavirus (COVID-19), people around the world are dramatically changing all aspects of life. This is an unfortunate circumstance that no one can escape, but as human beings are resilient creatures, we survive, and most importantly, we innovate. We at StartupBlink recognize this change, and we decided to […]
Written by StartupBlink March 18, 2020March 12, 2021

The way we vision startupblink to change the startup ecosystem

Click here to view our Global Startup Ecosystem Map We started StartupBlink because we felt that something was missing in the ecosystem. Founding a startup is a lonely endeavor, and it seems to us that startups are mainly focused on what they do, and only come to the surface when they need something ( e.g. […]
Written by StartupBlink October 1, 2014March 17, 2021

Startup ecosystems can be found in a wide range of locations, and the number of such hubs is increasing faster than ever before. We are always trying to keep readers updated on the newest trends, and this time we present the top-rated startup ecosystem countries for 2019. Ecosystem-Report-Pop-Up
Written by StartupBlink December 6, 2018November 19, 2020

Kingston, Canada: Punching Above Its Weight

StartupBlink has launched the Startup Ecosystem Ranking Report 2019 that now ranks 1,000 cities and 100 countries worldwide and is available for download here. Most startups follow the herd of choosing big cities and hectic commutes – the bustle, burn rate, and burnout is somehow associated with entrepreneurial success. However, the city of Kingston, Canada, offers […]
Written by StartupBlink May 7, 2019November 19, 2020

2020 has been an eventful year, to say the least. Yet despite social and economic difficulties, there are a few cities in that world that stand high above the rest when it comes to the congregation of entrepreneurs and the innovation that it creates. In this article, we will take a look at the 10 […]
Written by StartupBlink July 22, 2020May 17, 2021
Next