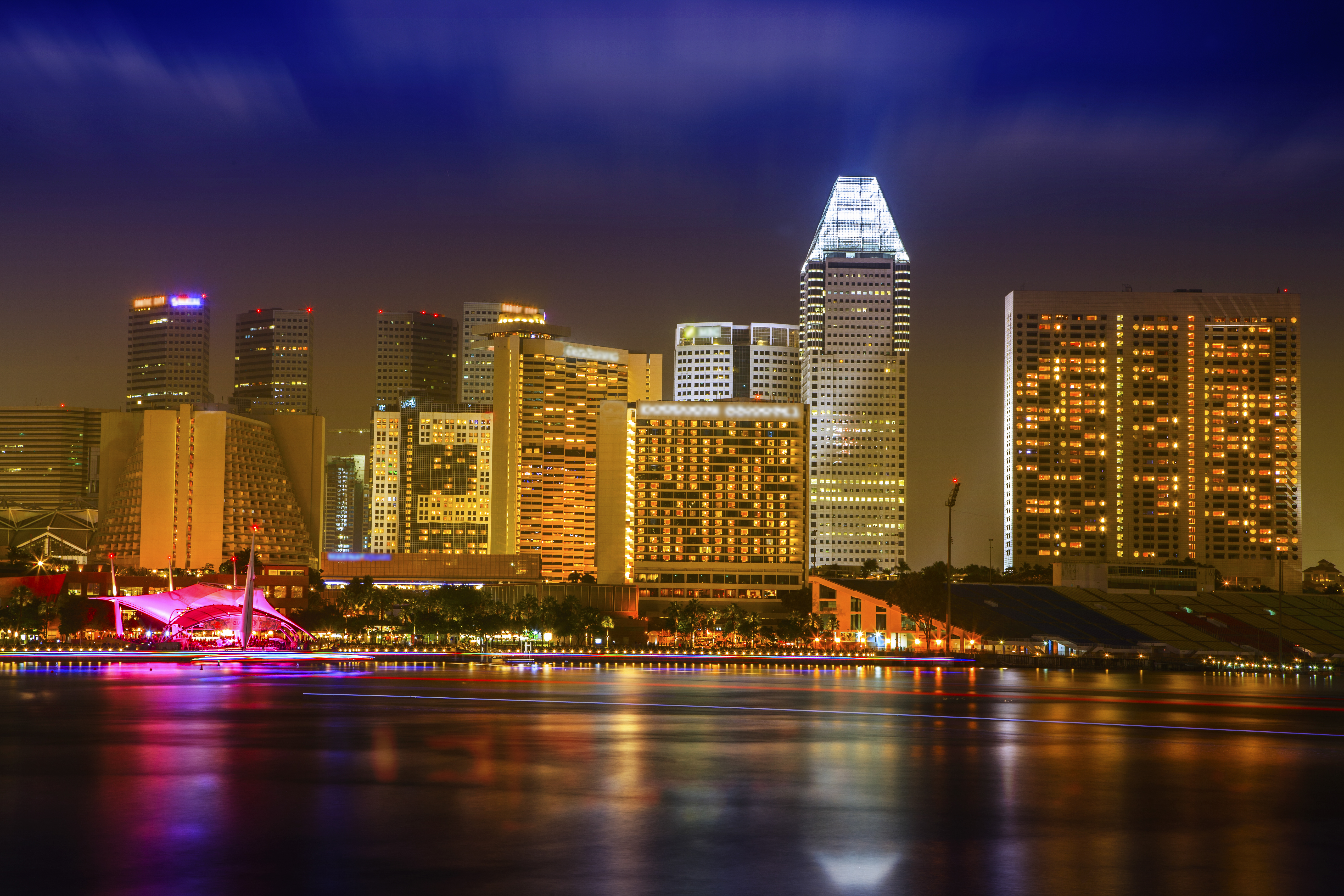 Singapore is a city-state of about 5.5 million people in Southeast Asia, located near the equator at the southern tip of Malaysia. A former British Colony, it became an independent country in 1965 and celebrates its 50th birthday in 2015.

Singapore has become a showcase for economic growth and harmonious intercultural relations. While ethnic Chinese are the majority, there are significant minority communities of Malays and Indians. Indeed, Singapore has 4 official languages: English, Chinese, Malay and Tamil. GDP per capita in 2013 exceeded US$55,000 (outpacing the US, Japan, UK and all other G7 members). Singapore regularly appears at the top of global rankings in ease of doing business and competitiveness. In StartupBlink’s 2019 report, Singapore ranks 21st globally.

This brief history is necessary to understand why Singapore is considered as one of the most attractive locations in Asia to base a startup with global ambitions. Most Singaporeans are fluent in English in addition to their mother tongue. With no natural resources, the Singapore success story is one of determination and focus on human capital. The IT infrastructure is world class — there are more mobile and broadband accounts than people!

Why is Singapore such an attractive place for startups?

The great strength of Singapore lies in the “Singapore Inc.” approach to developing world-class capabilities. The government works in partnership with the private sector to promote certain sectors of the economy, and the startup ecosystem is one of its priorities.

The Info-communications Development Authority of Singapore (IDA) is the principal coordinating body encouraging the development of IT and startups in Singapore and administers a variety of support mechanisms including a new US$200 million fund aimed at attracting US startups to move to Singapore.

Singapore’s IT success did not start with the Internet and mobile boom. It has been a favorite regional outpost for global IT companies such as Intel, Apple, Nokia, Siemens, Flextronics, and Microsoft although many high-tech manufacturers have relocated their factories to neighboring Malaysia or to China.

Challenges for the Singapore startup ecosystem

One major constraint with Singapore is that the domestic market is limited. Moreover, due to its high level of development in relation to most of its ASEAN neighbors, projects which are successful in Singapore do not necessarily translate into regional successes.

Singapore is also a high-cost locale. The costs of private housing and car ownership are amongst the highest in the world. While most Singaporeans live in government-subsidized housing, ex-pats will experience “sticker shock” for comfortable apartments in popular, central areas. Even outlying areas are fairly expensive for international standards.

There can also be a shortage of available labor in certain high-skill engineering disciplines. Job hopping is fairly common.

Some of the main players include:

Within Singapore, the main focal point for startups is called “Block 71” in the island’s Western region close to the NUS, INSEAD and ESSEC campuses. Block 71 is actually a complex of three separate buildings hosting various startups, accelerators and investors, and has been described by The Economist as the “world’s most tightly packed entrepreneurial ecosystem.” There are also emerging startup areas in other parts of Singapore, including the Ubi area.

There are frequent startup events in Singapore — in fact, there are multiple events every day. One can get started with platforms like Meetup.com, Peatix, Eventbrite and NUS Enterprise.

Singapore is a small place and it’s not difficult to make connections.

Leighton Peter Prabhu is a Co-founder of The OutPost, a Singapore-based coworking facility focused on assisting foreign entrepreneurs to establish themselves in Singapore. He is also a partner in Interstice Consulting LLP, an international consultancy focused on emerging market business expansion.

Click here to view Budapest’s Startup Map Introduction to Budapest’s startup ecosystem Situated along the Danube River in Europe, Budapest has mesmerized many with its beauty and vibrancy. But of late, a new buzzword is doing the rounds of the city: startups. The city is bursting with new ventures, and helping their development are co-working […]
Written by StartupBlink September 8, 2015March 29, 2021

The Most Popular Online Startup Communities

Click here to view the Startup Ecosystem Community Introduction Founding a startup can be a lonely journey. Sure, you may have a team and your own small support group of family and friends, but what about the time when you puzzle over questions related to funding, growth, marketing and hiring?  Luckily, as in the case […]
Written by StartupBlink April 1, 2016March 29, 2021

Working alone is difficult to many people. There are various ways of countering it, one of which is going to a coworking space (StartupBlink’s partner, WeWork provides up to 15% discount to get you started). However, coworking only provides you with a working environment, and not actual people to work with.
Written by StartupBlink July 24, 2018November 19, 2020

Click here to view Luxembourg’s Startup Map. Introduction The Luxembourg startup ecosystem is gaining momentum. In the last two decades, entrepreneurship and the importance of SMEs have caught the fancy of mainstream business people. Not a month passes without the announcement or news on another support initiative for entrepreneurs. In StartupBlink’s 2019 report, Luxembourg ranked […]
Written by StartupBlink June 24, 2016March 5, 2021

Working for a Startup: What You Need to Know

Many people are taking the entrepreneurial drive and creating their own startup companies, and these companies are designed to help provide more employment and stimulate a growing economy. However, while joining a startup can deliver a variety of perks to you, it can also come with some risks. If you’re interviewing for a position at […]
Written by StartupBlink February 3, 2018November 19, 2020

The Asian startup ecosystem is by far the largest and most populated in the world, with a fast-growing economy and the highest continental GDP.  The ethos of the Asian startup ecosystem is influenced by its vast geographical area that spans more than 45 countries, and a steadily increasing middle class. This is especially evident in […]
Written by StartupBlink November 10, 2020March 5, 2021
Next