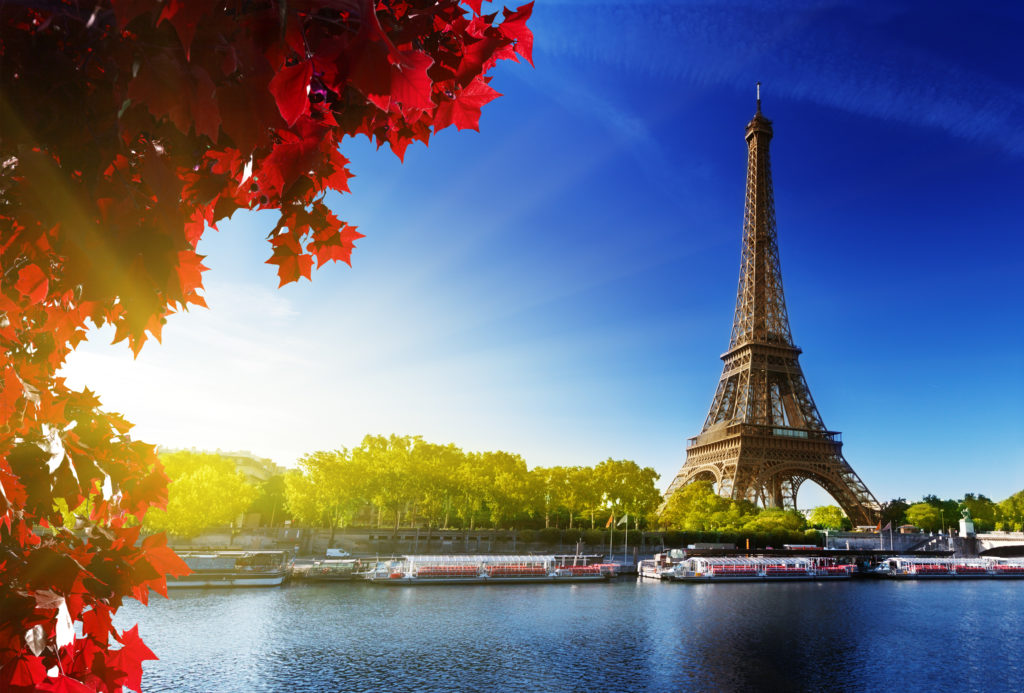 France is seldom thought of as a hotbed for startup innovation. Some of the problems cited by entrepreneurs and investors include high taxes, language barrier and aversion to risk.

However, startups and innovation are gradually becoming an important element of France’s business coverage.  In StartupBlink’s 2019 report, Paris ranked 1st in France and 12th globally.

While France has always had some of the best schools, the network of VC firms and journalists has also become stronger and encouraged more entrepreneurs. Many new startups are making breakthroughs in areas such as big data  (Criteo, Scality) and connected devices (Withings, Parrot).

It is an exciting time to be a French entrepreneur, with new educational initiatives and innovations underway, even though there is still room for improvement.

Strengths of Paris for start-ups

The availability of top-notch talent, increasing number of financing options and a progressive regulatory framework have all contributed to the improvement of Paris’ startup ecosystem.

With some of the best schools in the country, France enjoys an abundance of engineering talent. What’s more, an increasing number of graduates are now choosing to work for startups in the country itself, instead of pursuing a career at Goldman Sachs or Bain. Xavier Niel, noted French tech entrepreneur, has started a new computer science school, Ecole 42. It is free of cost, with a unique model of education, where students are admitted regardless of their educational background. Such initiatives are certainly fueling the entrepreneurial spirit in Paris.

Financing options available to startups in Paris have certainly seen a rise. There are a number of funds that provide seed funding t startups with notable ones being Alaven, Elaia and Isai. Idinvest, Iris and Partech provide financing at the early stage. Additionally, billionaire Xavier Niel, has started a project, 1000 startups, that aims to be the world’s largest incubator, equipped with an auditorium, computer labs and workshops.

The regulatory environment, which was not thought to be conducive to a startup’s growth has changed considerably. Startups can now fire employees within the first eight months of employment. The “35 hour work week” amended in 2004, and is now almost void.

It is easy to find a community of like-minded people in Paris, with the growth of coworking spaces, accelerators and incubators. Take, for example, Microsoft Ventures Accelerator that helps students build their products with a three-month-long program. It offers many perks to entrepreneurs such as coaching on various aspects of technology, design and business.

Weaknesses of Paris for start-ups

Even with access to venture capital and improved regulations, there are a few challenges faced by entrepreneurs.

While the number of venture capital funds may have increased, many of them are still risk-averse. They place emphasis on revenue and exits, instead of looking to build disruptive companies such as Facebook and Google. Also, even as startups find it easy to get funded at the initial stages, there is a gap in the funding cycle. French VC firms are generally small and it is not possible to raise Series B and C rounds of funding.

Another drawback is that most startups do not want to expand beyond France. Even Vente-Privee, one of France’s most successful company, was virtually unknown outside France until very recently. The reluctance of French startups and events to release their information in English is an indicator of this. A vast majority of information about the tech ecosystem in France is present in the native language. Startups need to present their company blog and products in English if they wish to expand globally.

With more and more startups groundbreaking ideas and various initiatives to support startups underway, Paris’ startup ecosystem is sure to develop more rapidly than ever. But to spark off that growth, French startups will first need to develop a global mindset!