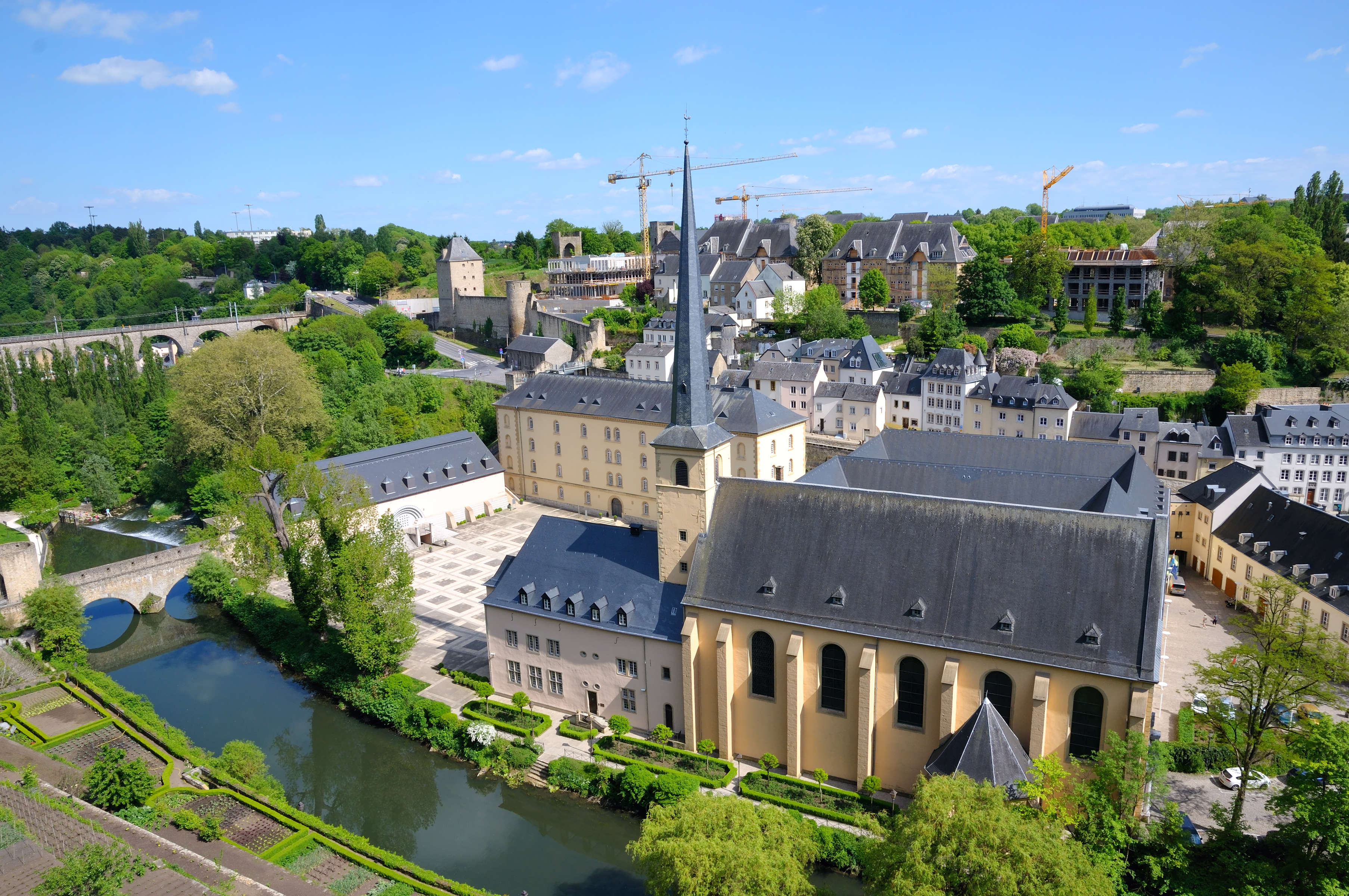 The Luxembourg startup ecosystem is gaining momentum. In the last two decades, entrepreneurship and the importance of SMEs have caught the fancy of mainstream business people. Not a month passes without the announcement or news on another support initiative for entrepreneurs. In StartupBlink’s 2019 report, Luxembourg ranked 53rd globally.  It’s top city, Luxembourg City, ranked 203th globally.

Here’s taking a look at the startup ecosystem in detail:

Here are some noteworthy success stories in the ecosystem:

There is Xavier Buck (@xavierbuck) the never tired Internet visionary. He wondered what people would need in the Internet age and he came back with domain names, hosting platforms and VoIP to further engage in the Mega adventure as well as assisting many local projects as an angel.

On the other hand you have the Monster-At Home mafia who all spread out to continue successfully in different directions i.e. business aviation, marketing, online portals and medical appointments.

Not to forget the media business with tycoons like Mike Koedinger (@mikekoedinger) and Eric Busch(@ebusch) for having stuck to and believed in independent media and services. One drinking media since the early days having started out by distributing photocopied tracks and the other having turned IT entrepreneur to the recruiter and covering the IT community.

The inspirational and admirable Norbert Becker who has an unbelievable as well as an unparalleled wealth of knowledge and expertise in many industries and sectors. He is a board member, chairman, angel investor in high demand. His name is inseparable from e.g.  Mangrove VC, Skype, Paypal

Taking over the event industry is SponsorMyEvent (@SponsorMyEvent) which is linking event organisers with sponsors and is actually going abroad.

The telecom industry also has its visionaries. There is Voipgate (@voipGATE), the international VoIP operator for telecom operators or the cloud VoIP provider Mixvoip (@mixvoip).

Strengths and weaknesses of Luxembourg as a startup destination

Luxembourg has a wealth of well-integrated nationalities and cultures. It has a strong economy which is thriving, stable and adaptive I.e. having moved from an agricultural country to an industrial leader in the steel industry to become one of the financial centers of excellence in media broadcasting and finance.

What’s more, its small size allows an open ear government which is supportive of business. Added to that the wealth of skilled resources entering the country on a daily commuting basis from Belgium, Germany, and France.

The buzzing startup community has been giving a push by the successful role models mentioned as well as by importing best practices from abroad.

A major weakness could be the cost of living as well as the aversion of failure.

The spotlight has turned away from “old school” industrial behemoths towards smaller companies serving niche markets. Those who have succeeded the school of hard knocks are more and more willing to assist and give back i.e. becoming role models and supporters. Nonetheless, a culture of failure is still missing.

Steve Glange launched the first Tuesday network in Luxembourg and became a board member of the global network. He is also a founding board member of LBAN and served as a board member of EBAN. He assisted in launching and developing emerging companies. He is country advisor [International Accelerator Austin], curator [Startup Digest], Chapter Director of Startup Grind Luxembourg, Hub Reporter of StartUs Magazine and advisor [True Global Ventures]. Steve is an experienced networked solution broker.

Click here to view Bordeaux’s Startup Map Introduction to Bordeaux Startup Ecosystem Located in the southwest, Bordeaux is the 9th city of France with more than 240 000 inhabitants, and the 2nd in terms of economic attractiveness (right after the city of Lyon). Used to be called “La belle endormie” (the beautiful asleep) as it […]
Written by StartupBlink August 10, 2016March 5, 2021

StartupBlink has launched the second edition of its quarterly Startup Ecosystem Summit. On Tuesday 26th January attendees will be joined by some of the world’s strongest experts and leaders in startup ecosystem development, to learn and share knowledge on what it takes for cities and nations to create an environment where entrepreneurship and wider economic […]
Written by StartupBlink October 22, 2020May 17, 2021

Click here to view Toronto’s Startup Map Introduction to Toronto’s startup ecosystem The city of Toronto, with its vibrant and diverse population, is a leading financial hub of Canada. It also features among the top cities of the world as a favored startup destination. A number of factors are responsible for this: a global population, […]
Written by StartupBlink September 16, 2015March 29, 2021

Click here to View London’s Startup Map Introduction to the Ecosystem The London startup ecosystem has grown by leaps and bounds in the last few years. Dopplr, TweetDeck, Fotango, Songkick were some of the first successes of the city and currently, it houses over 1000 startups. London provides startups an opportunity to tap into markets […]
Written by StartupBlink July 27, 2015March 29, 2021

Click here to view Costa Rica’s Startup Map Introducing Costa Rica Located right in the middle of the Americas, Costa Rica encloses one of the most exciting and promising startup ecosystems in the region. Home of visionary innovators, Costa Rica, and its capital city, San José; has been regarded as a hub for amazing ideas […]
Written by StartupBlink June 27, 2016March 5, 2021
Next