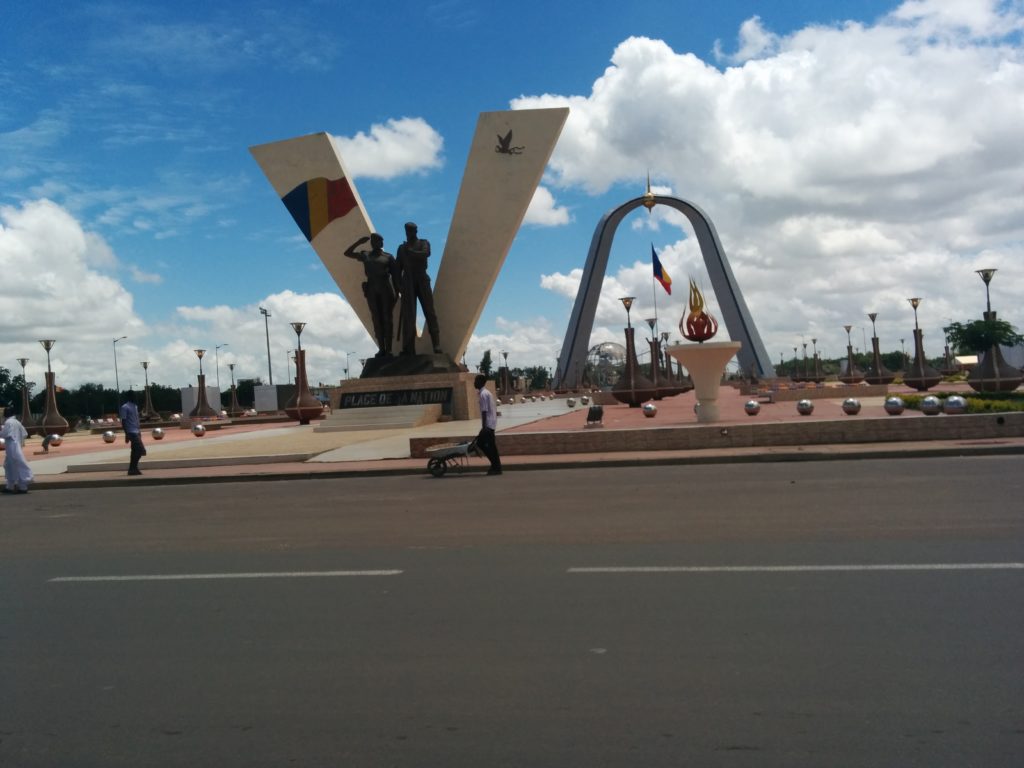 Introduction to the Chad Startup Ecosystem

The entrepreneurial ecosystem in Chad is still developing. It lacks information and data. It is confronted with  several challenges such as lack of organization such as a national agency of information, counseling, financial assistance, judicial, and administrative. Also, the taxes are high, and there is no exoneration from corporate tax (IS) for newly created companies. The microfinance sector is not noticeable. However, since the last three years, we have noticed a certain enthusiasm in the youth regarding entrepreneurship, as they understand its necessity given the current socioeconomic crisis in the country. This is confirmed by Chad Talent Forum in 2015, which saw the participation of several entrepreneurs with original ideas.

Mossosouk.com: It is the first on-line marketplace and the most visited classified ads platform in Chad. The name comes from two words, Mosso in my native language mostly spoken in the southern part of my country which means Trade, and Souk in Arabic, mostly spoken in the northern part which means Market. It’s at the same time a call for people in my country, which went through many internal conflicts, to reconcile and work together for a brighter and better future.

NaoFood: It is an organization that works towards school food improvement, in order to contribute to children and pupils’ health in Chad. It is a concept of installing small school canteen in some selected schools, for the early stage, Naofood is present in Evangelical School, Source of Progress School, Hope High School, and Gassi High School.

Dawa Mobile Health: It is a mobile testing unit in the villages of the State of Torrock (50,000) in the Mayo Kebbi West. They have set up laboratories in health centres. Contact with the target groups is made by telephone. All parents wishing to test children with urinary problems send a message on a number. The appointments are then made and payments take place, without children having to travel. The results are given by SMS. Those who are declared positive receive their drugs delivered directly to homes.

Batis Services: The main idea is to produce and sell the interlocking bricks. These ecological and economic bricks are made by clay, sand, lime and Brice husk ash (RHA). This mixture (lime+RHA) produces cement effect, which is used to stabilize the clay.

Crunch : A restaurant concept that has brought something new to Chad and has made itself a brand by attracting middle class in N’Djamena.

Strengths of the Chad Startup Ecosystem

Chad’s population is predominantly young, and the youth brings energy, passion, enthusiasm, innovation and creativity. There are various sectors in Chad that young entrepreneurs can exploit.

Finally, we could also cite our diversity as a treasure for our country. Cultural, environmental and climate diversity that could make Chad a true destination, not only for business but also for tourism. Yet, entrepreneurship in Chad remains an area that interests very few young people. Much remains to be done in this area. The fact that the sector is not exploited is an opportunity for those interested in it. The establishment of electricity in N’Djamena could be an advantage for companies.

Weaknesses of the Chad Startup Ecosystem

There is not magazine or newspaper that focuses exclusively on entrepreneurship in Chad. But, there are few newspapers that talk about the economy in a comprehensive manner in the case of Chad Economy and others. Moreover, the blog Entreprendre l’Afrique focuses mainly on entrepreneurs.

There is also the Chad Startup Digest that you can subscribe to. The Youtube Channel Wenkou, created by Wenaklabs, which focuses on young entrepreneurs.

Suggestions for Improving the Startup Ecosystem in Chad

Despite all the weaknesses, Chad’s entrepreneurial ecosystem abounds several opportunities. Its young population and unexploited sectors are a strength for the ecosystem, and this makes it an ideal place to start a business, despite challenges like legal and fiscal environment and the lack of funding.

MOHAMED NDONGA CHRISTIAN, Co-founder of Youth Network for Development and Leadership in Chad,