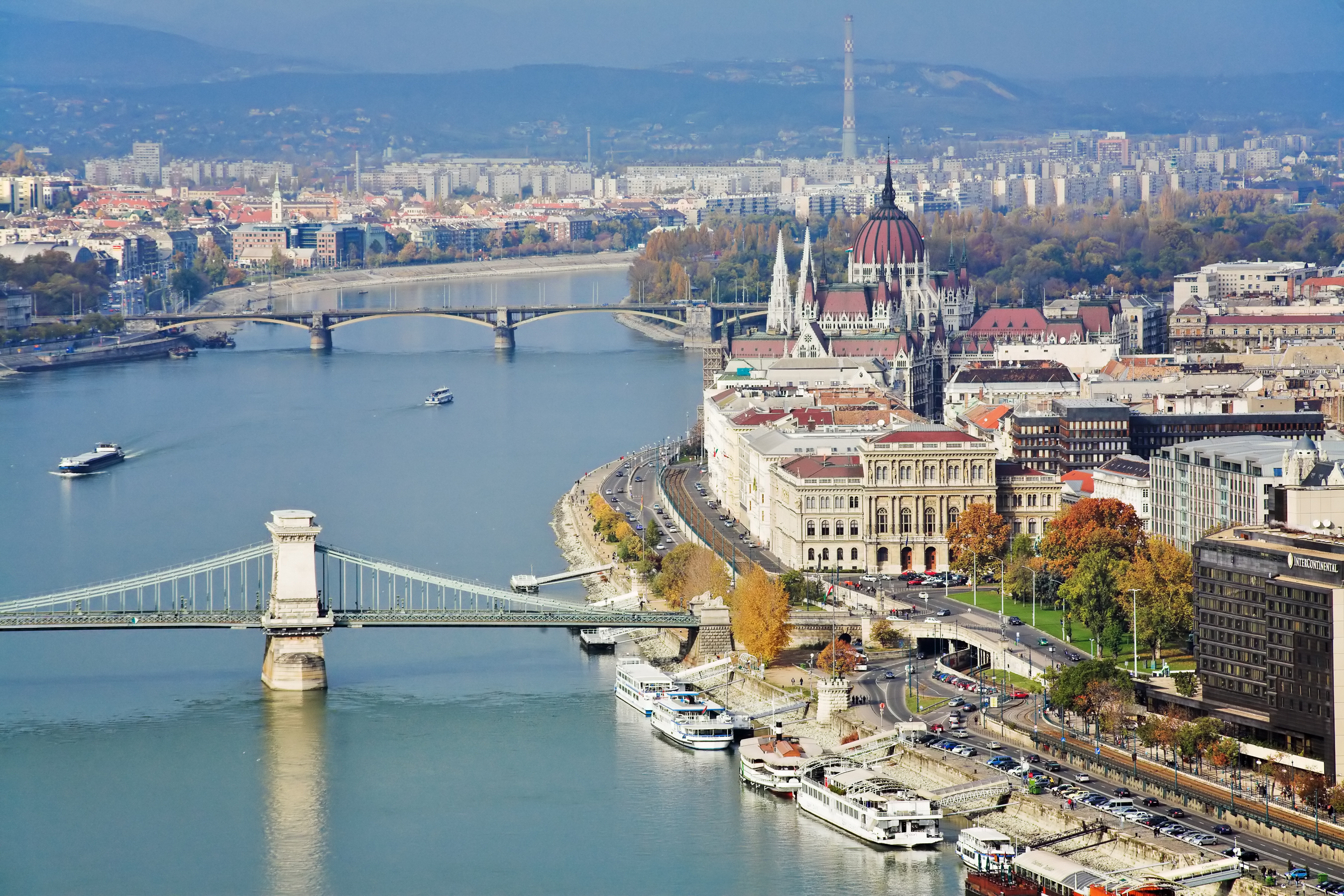 Situated along the Danube River in Europe, Budapest has mesmerized many with its beauty and vibrancy. But of late, a new buzzword is doing the rounds of the city: startups.

The city is bursting with new ventures, and helping their development are co-working spaces, accelerators, startup events, tech blogs, and hackathons.

Owing to its rapidly growing startup ecosystem, Budapest is now believed to be one of the best places to enter the startup scene in Central Eastern Europe!  In StartupBlink’s 2019 report, Budapest ranked 1st in Hungary and 89th globally.

Most successful startups of Budapest

Advantages for startups in Budapest

A successful startup ecosystem is the result of ease of collaboration and access to mentors, investment and talent. And Budapest provides entrepreneurs ample opportunities to access these through the various startup events held in and around the city. It boasts of a good number of coworking spaces, local meetups, and events to encourage collaboration. What’s more, all major destinations in Europe are easily accessible from Budapest, owing to its central location. So there’s your chance to meet and greet founders, mentors and possibly your future employees at events such as Le Web, Startup Weekend, HowToWeb and WebIT!

The city’s geopolitical location, situated on the crossroads of Western, Eastern and Southern-Europe, with obvious cultural proximity to the Western business, legal and social environment, is also mentioned by Nikolett Barta, of Kaptar Coworking. Further, she says, “Traditionally one also ought to mention the country’s rich traditions and bold ambitions in higher education, especially in natural sciences, IT and technology education. Budapest has all the potential  to become the startup hub of the Central East European region.”

Zsolt Oleg Berta, CEO of iCatapult, believes Budapest is a great place to live, work and come up with innovative ideas. He says, “The “burn rate” (cost of living, working labor and infrastructure -this is very important especially in the seed phase) is lower than in  Western-Europe or USA, even though you can find talented tech specialists, business development managers, mentors, etc.”

The low cost of living and availability of top notch technical talent makes Budapest an ideal destination for startups to flourish.

And what do the city’s startup founders do after a hard day’s work? Peter Kovacs, CEO of IseeQ, points to the city’s exciting nightlife and flourishing food culture! He also mentions how one can easily live in Budapest speaking English alone.

Disadvantages for startups in Budapest

As with any startup ecosystem, Budapest presents its fair share of obstacles to startup founders.

Bernadett Polya, facilitator at Demola Budapest, rues that there is not enough governmental support for startups yet and the investment culture is not the best in the world. “Funding is not the easiest topic in Hungary. Start-ups based in Budapest – thinking in a global market – usually try to gain funds by Western-European VCs, attend international accelerator programs and as start-ups are more B2C focused, crowdfunding campaigns are quite common too,” she says.

The other two major issues are high VAT and high taxes on employee wages, as explained by Peter Kovacs. Hungary has the highest VAT (27%) in the EU, fact startups should bear in mind. The taxes on employee salaries are a pain point too. Startups can expect to spend close to an employee’s net salary on taxes, health insurance, and pension funds. Sample this: The typical starting salary for a developer would be $740, which would amount to $1450 in total expenses for the company.

Also, some of the actions taken by the government make the current political scenario uncertain, which is something startups should take note of.

Lastly, for those moving to Hungary for a long period of time, prepare for an arduous immigration process. The road is not as easy as you may expect!

Budapest has seen some noteworthy successes in the form of Prezi and Ustream and its startup ecosystem is evolving rapidly. Given its pace and ever eager startup community, it won’t be long before it becomes a leading startup destination in Europe!

We would like to thank the following people for sharing their insights about the Budapest startup ecosystem with us:

Click here to view Belarus’s Startup Map INTRODUCTION Belarus startup scene has changed significantly in the past few years. The ecosystem in the country has been fortunate to be able to skip some development phases, partially modeling itself on more established startup hubs to develop quickly. There were and still are an ongoing number of […]
Written by StartupBlink November 15, 2016November 19, 2020

Click here to view Caracas Startup Ecosystem Map. Caracas, capital of Venezuela, is the principal entrepreneurship city of the country. With a proximal population of 2,5 million, the startups ecosystem in the city has grown by leaps and bounds in the last few years even though the big economic and political problems during the past […]
Written by StartupBlink May 11, 2016March 5, 2021

Click here to view Paris’ Startup Map Introduction to Paris’ startup ecosystem France is seldom thought of as a hotbed for startup innovation. Some of the problems cited by entrepreneurs and investors include high taxes, language barrier,s and aversion to risk. That said, the Paris Startup Ecosystem is in full swing. However, startups and innovation […]
Written by StartupBlink August 17, 2015March 29, 2021

Click here to view Guadalajara’s Startup Map Introduction to Guadalajara’s Startup Ecosystem Guadalajara in Mexico (don’t let yourself get confused with the one in Spain) is the second largest city in the country with more than 4.5 million inhabitants enriching it every day, bestowing the area with a hallmark of big cultural contrasts. For the […]
Written by StartupBlink October 13, 2016March 5, 2021

Overview of South America’s Startup Ecosystem South America as a continent is becoming a more welcoming environment for startups, with 9 countries in the top 100 including Brazil, Chile, Argentina and Colombia. This part of the world is becoming a hub for startups with promising innovation strategies, investment opportunities and rapid market growth.  In 2020 […]
Written by StartupBlink March 3, 2021March 11, 2021
Next