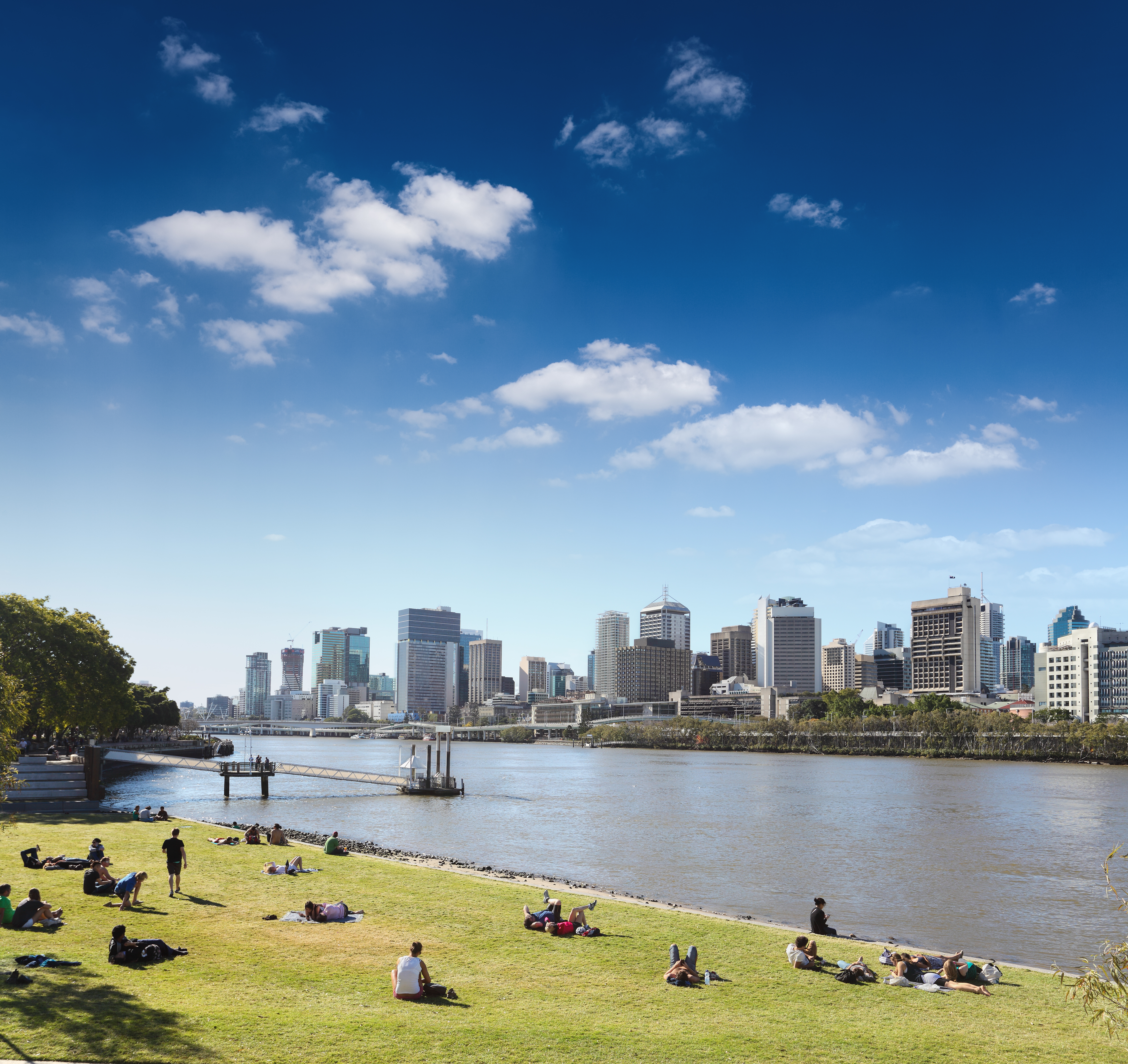 Introduction to the Brisbane startup ecosystem

Brisbane is the capital of Queensland, Australia. It is the 3rd largest city in Australia with a population of about 3.5 million. Brisbane is a city full of character; it was founded in the ancient homeland of the indigenous Jagera and Turrbal peoples and is one of the country’s oldest cities.  In StartupBlink’s 2019 report, Brisbane is ranked 4th in Australia and  87th globally.

Over the past 20 years, technology entrepreneurship has become a global phenomenon. Startup ecosystems like Silicon Valley are emerging all over the world, and Brisbane is one of the rapidly growing communities in the startup landscape.

Brisbane is the hometown of a few notable startups with some of the most well-known ones including:

Wotif.com (@Wotif | wotif.com) is one of Brisbane’s older success stories. Wotif is an online service for hotel reservations within Australia and around the world and has expanded to include other parts of the travel industry since its inception. It was founded in 2000 and was acquired by Expedia in 2014 for $AU703 million.

Halfbrick Studios (@Halfbrick | halfbrick.com) is a game development company established in 2001 that still calls Brisbane home. Halfbrick is close to my heart as they are the creators of Fruit Ninja, is an all-time favorite mobile game and has been downloaded over 1 billion times as of 2015.

We Are Hunted (Acquired by @TwitterMusic) was a software company that developed a platform for providing detailed analytics and music charts based on music blogs and social media.

Advantages of starting up in Brisbane

A few years ago you would have been excused for asking “What startup scene in Brisbane?”; However, thanks to the efforts of people who have stepped up to help drive local growth, along with an incredibly pro-entrepreneurship city council, Brisbane’s startup ecosystem is starting to flourish.

Although Brisbane is still in its infancy as a startup community, it has incredible potential; it combines the classic laid back and very social Australian lifestyle with a significant depth of talent covering a broad range of industries. It is these qualities along with the already developing ecosystem that truly make Brisbane an excellent environment to pursue a startup idea.

Disadvantages of starting up in Brisbane

Although Brisbane may have all the right ingredients to be a startup epicenter, it will require a substantial amount of hard work to get us there. The biggest two challenge Brisbane-based startups facing are issues faced by all Australian startups. Firstly, it is a small country (in terms of population) and companies that optimise and plan their business around our market will not be prepared to scale globally. The second issue is funding: Australia has one of the world’s lowest venture capital investment rates in the world. This is a major problem because capital can be crucial to startups, especially in the pre-revenue stages.

The Brisbane startup community is relatively tight-knit and has several influential people and organisations that everyone knows:

Steve Baxter (@sbxr | stevebaxter.com.au) is a successful local tech entrepreneur, investor, and mentor. He is a major driving force behind a lot of the growth in the local startup community. He is also the founder of River City Labs.

River City Labs (@RiverCityLabs | rivercitylabs.net) is probably considered by most to be the epicenter of the Brisbane startup ecosystem. It is primarily a co-working space aimed at fostering tech startups and now has its own accelerator program.

iLab (@ilabaccelerator | ilab.com.au) is a government funded accelerator program that provides funding, mentorship, and workspace for a small stake in equity.

Creative Enterprise Australia (@QUTCEA | qutcea.com) is an incubator program focusing on creative industries, although it applies a broad definition of creative industries which includes: fashion, design, media, and tech.  They also house a co-working space called The Coterie.

Some  others that each bring a unique flavor to the community including:

Local Resources and Meetups in Brisbane:

Silicon Beach Brisbane (meetup.com) is a networking group for people who are passionate about the technology start-up arena.

Creative3 (@c3forum | creative3.com.au) is an annual startup event that features pitching, forums, and masterclasses focusing on into creativity, investment, and enterprise.

RiverPitch (riverpitch.com) is a bi-yearly event that brings together groups of pre-screened entrepreneurs and investors so developed ideas can be pitched in a social environment.

We also have a large variety of startup weekends, hackathons and other smaller events on an almost weekly basis.

Samuel Windall (@SamuelWindall) has lived in Australia for the past nine years and is currently a part-time student at The University of Queensland. He co-founded Shario Music, an instrument sharing community in its early stages of development and is involved with the Brisbane Startup Digest and Idea Network (University entrepreneurship society). He is also currently the lead organiser for an upcoming Startup Weekend focusing on issues faced by Students.

Previous story :Warsaw Startup Ecosystem
Next story :Why use StartupBlink?

Click here to View Singapore’s Startup Map Introduction Singapore is a city-state of about 5.5 million people in Southeast Asia, located near the equator at the southern tip of Malaysia. A former British Colony, it became an independent country in 1965 and celebrates its 50th birthday in 2015. Singapore has become a showcase for economic […]
Written by StartupBlink June 17, 2015March 17, 2021

Click here to view Monterrey’s Startup Map Introduction Monterrey is located in the northern region of Mexico near the Texas Border (a two-hour drive) and it’s one of the most industrialized cities in the country. It is home to several of the best universities in Mexico and Latin América that every year graduates a lot […]
Written by StartupBlink June 7, 2016March 5, 2021

With a population of over 51,935 people, Eilat is best known as a resort town with access to incredible beaches, snorkeling and diving in the Red Sea. Israel’s southernmost city is primarily focused on agro-tourism and has managed to create an interesting hub in the desert, far away from the other Israeli cities.  As a […]
Written by StartupBlink March 25, 2021March 25, 2021
Next